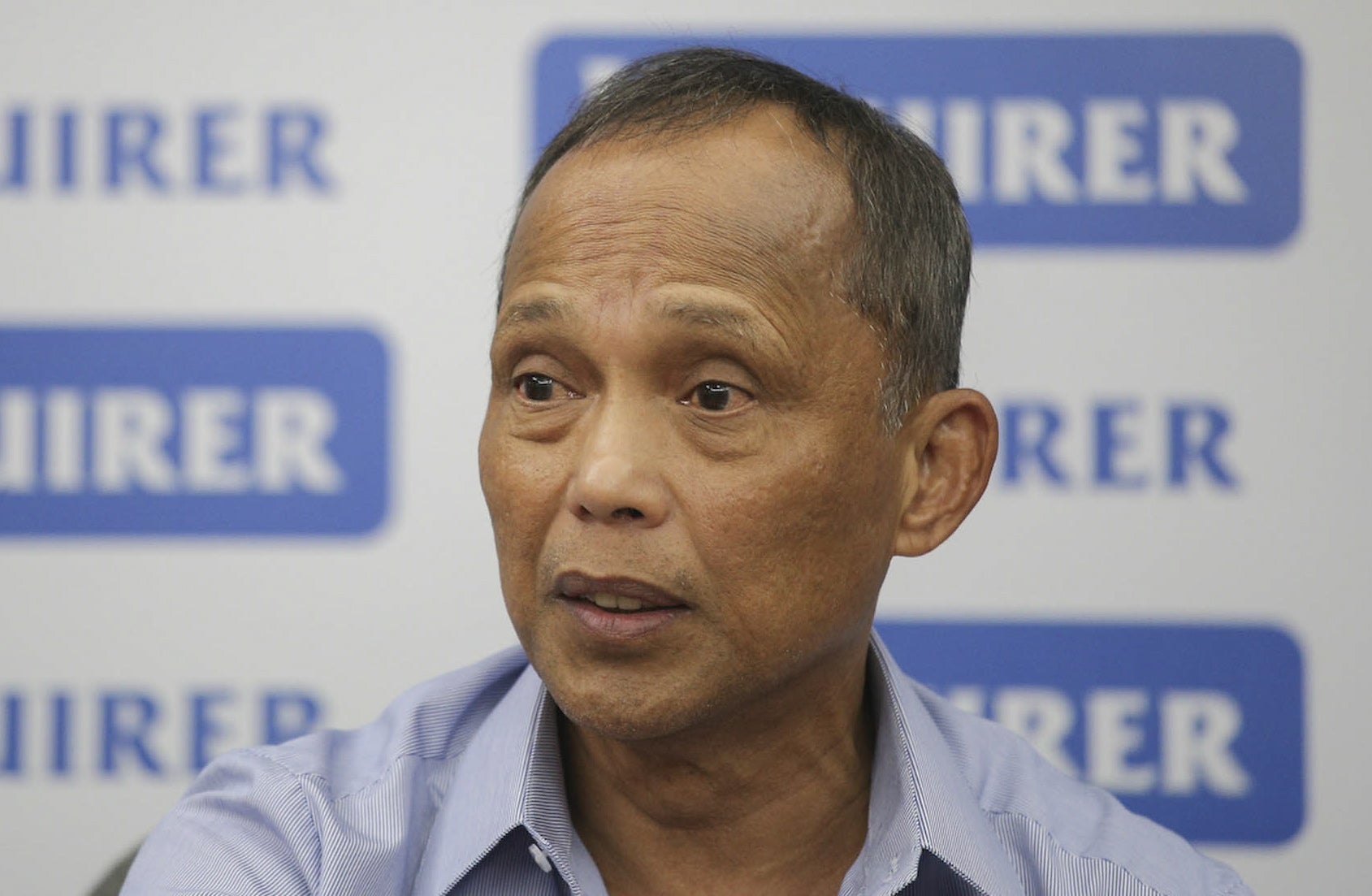 According to Cusi, this is because of Duterte’s success as President, as he has supposedly ushered the country to recovery amid the COVID-19 pandemic.

“PDP Laban will remain a dominant party because of the success of President Rodrigo Duterte, who will be remembered as the most revered and well-loved leader of the masses,” Cusi said in a statement on Wednesday.

“We appeal to our party-mates in PDP Laban to stand united in support of the remaining months of the President. We assure the public that PDP Laban will continue to espouse the policies and programs that made the Duterte Legacy possible,” he added.

With Go’s withdrawal in the race for the presidency and with Pacquiao’s candidacy under another party, the PDP-Laban is left with no official standard-bearer for the presidential race.

“We acknowledge the withdrawal of the respective candidacies of our party leaders, President Rodrigo Roa Duterte and Senator Bong Go for the 2022 National Elections. PDP Laban is proud of the accomplishments of President Duterte amidst global disasters and the accompanying economic decline,” Cusi said.

“Slowly but surely, the country has transitioned to recovery while countries in Europe and Africa continue to deal with COVID -19 surges,” he added.

On Tuesday, Go and Duterte headed separately to the Commission on Elections to withdraw their candidacies, for president and senator, respectively.

However, some groups have claimed that the withdrawals of Go and Duterte only show that their decisions to run in the 2022 polls were nothing but leverage so that they would escape alleged criminal responsibility after Duterte’s term as president ends.

Makabayan senatorial bet and Bayan Muna chair Neri Colmenares said that it is also good for Duterte to step back from his senatorial ambitions, as he would have exposed his alleged ignorance in legal and constitutional matters.

“I’m sure Pres. Duterte knows he would have been exposed in the Senate as ignorant in legal and constitutional matters had he pursued his run. He couldn’t even win the Senate presidency, sa dami n’yang inapakang senador,” Colmenares said in a tweet.