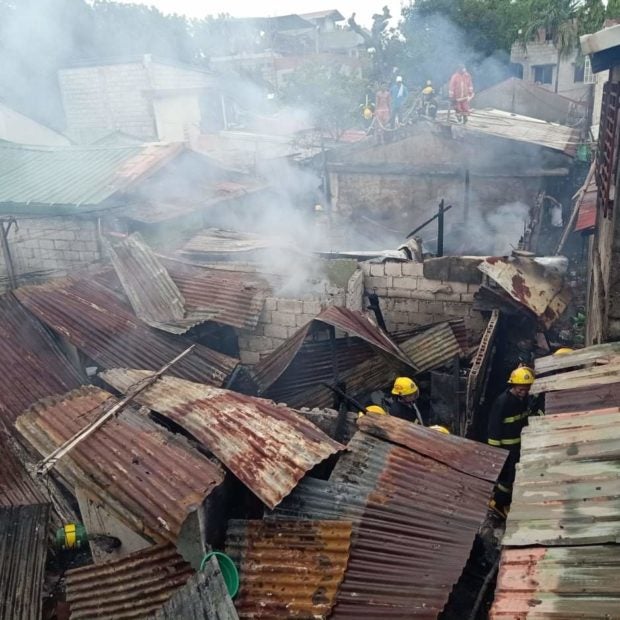 Photo from Bureau of Fire-Taguig City 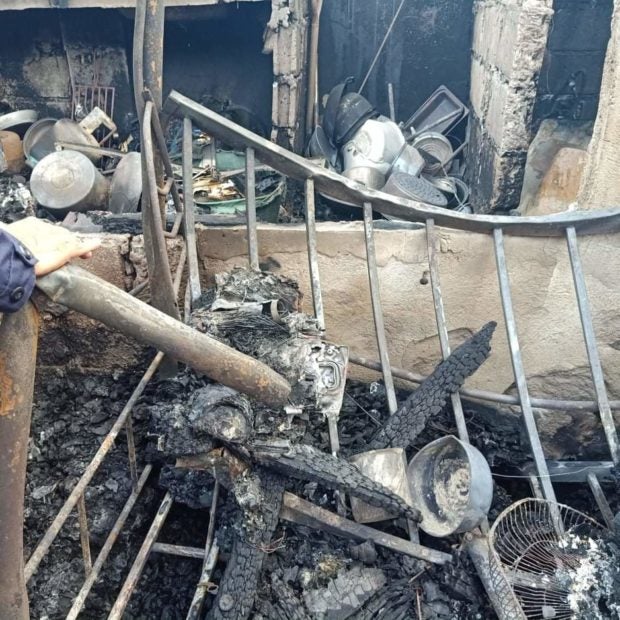 Photo from Bureau of Fire-Taguig City

MANILA, Philippines — An 11-year-old girl died in a fire that broke out at a residential area in Taguig City on Monday, said the Bureau of Fire Protection (BFP).

According to the BFP, the fire started in a house in Barangay Ibayo Tipas, Taguig City at 12:02 p.m. Its cause, however, is still being determined in an investigation.

The fire lasted for almost an hour, before it was extinguished at 12:55 p.m.

A total of 10 families or 41 individuals have been affected after the fire razed two houses, while two more were partially burned, said the BFP.

Total damage caused by the fire were estimated to be worth P150,000