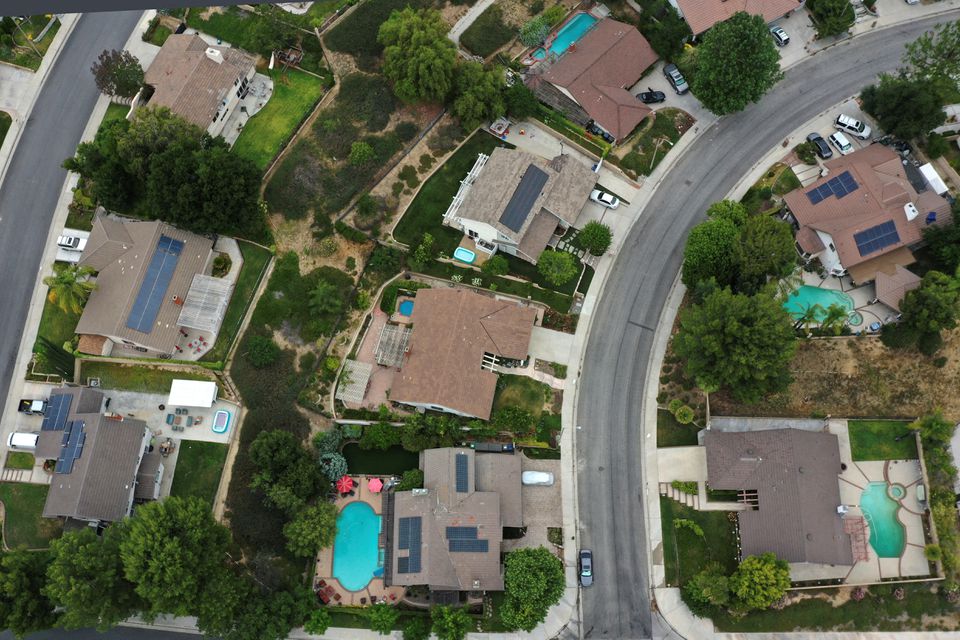 California is expected to propose changes this week to a state policy that allows owners of private homes with solar panels to sell their excess energy into the electric grid at or near the retail rate.

The policy, called net metering, has become a lightning rod of controversy since it was adopted decades ago: solar backers say it has been crucial to supporting the industry’s growth in the fight against climate change, while critics contend it amounts to a multi-billion dollar subsidy for wealthy homeowners at the expense of other utility ratepayers.

Any change to the policy could have sweeping impacts on the utility and solar industries – including big panel installers like Sunrun Inc and SunPower Corp. It could also provide a cue to states that tend to take California’s lead on climate change and clean energy policies, experts said.

California is home to about 40% of the nation’s residential solar energy capacity.

The state’s Public Utilities Commission has been taking feedback on the issue from utilities, solar industry representatives and others, and could make an announcement as early as Monday. The commission last made modest changes to net metering in 2016.

Critics of net metering say that allowing homeowners with solar panels to sell their energy at market rates effectively excuses them from paying any share in the cost of maintaining grid infrastructure, which is embedded in the price of electricity for normal ratepayers.

A study by the University of California, Berkeley earlier this year estimated that in San Diego, where home solar accounts for more than 20% of residential power consumption, customers without solar are paying up to an additional $230 on their utility bills per year.

“It’s a reverse Robin Hood situation,” Matthew Freedman, an attorney with California ratepayer advocacy group The Utility Reform Network (TURN), said in an interview. “And so we ask ourselves, ‘Should we be providing the largest subsidies to the richest customers in the state?'”

Households with solar panels tend to be wealthier than those without, according to studies.

The state’s investor-owned utilities have recommended cutting rates for solar energy sold into the grid and monthly fees to cover the cost of maintaining transmission lines and other infrastructure.

The solar industry says such reforms would only hurt the state’s efforts to fight climate change. It has instead proposed a gradual reduction in the net metering rate over eight years.

“Solar companies would go out of business in towns all over the state and the market would plummet” if ideas like monthly fees are adopted, said Brad Heavner, policy director for the California Solar & Storage Association.