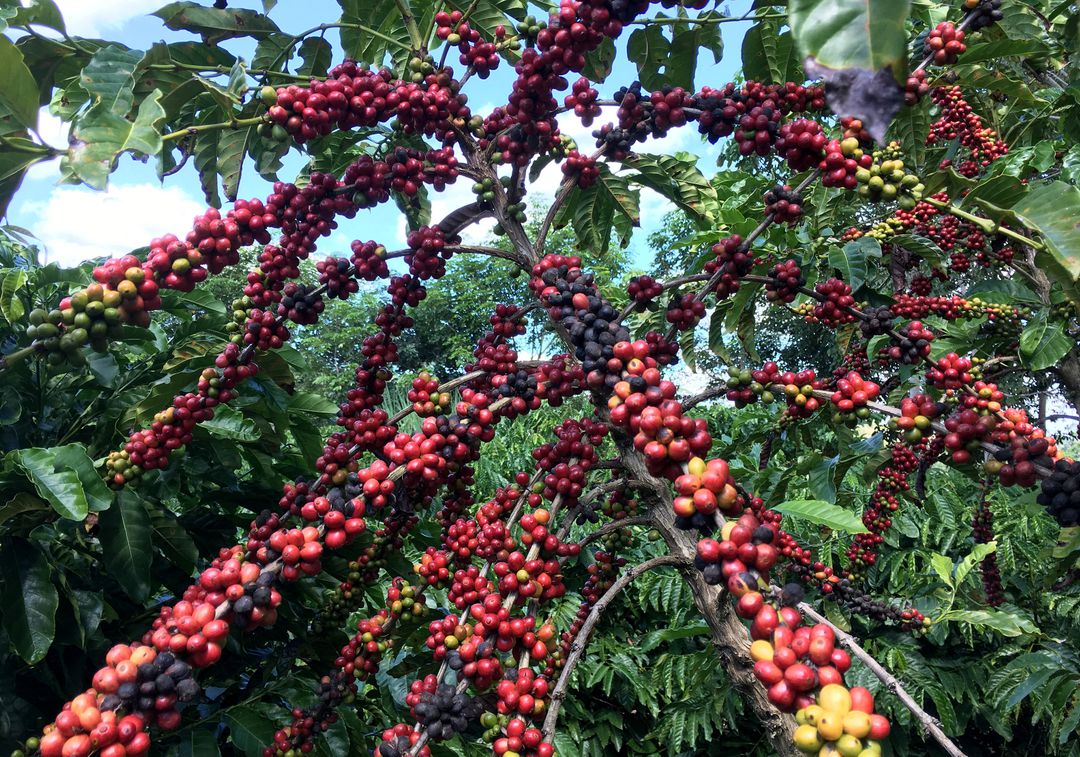 This has been a difficult year for coffee farming in Brazil, the world’s largest producer. Prices surged after a drought and later frosts ruined as much as 20% of coffee trees, hitting future production. So far, those studying crops have produced wide estimates for the 2022 harvest, though traders for now are still betting on a less fruitful crop.

The people walking the fields will find the truth of that between now and the end of January, the optimal time for crop assessment.

“The rains that followed the frosts and drought produced a nice flowering, but now we have to see how many of those will grow into cherries,” said Ryan Delany, chief analyst at U.S.-based Coffee Trading Academy LLC.

Arabica coffee futures on ICE gained more than 90% this year after the drought, frosts, and then a global container shortage that hampered shipping. The price surge led farmers in Brazil, Colombia and elsewhere to default on deliveries of pre-sold coffee.

During the tours, experts try to count pinhead cherries in the branches to come up with more detailed projections. So far, estimates released vary wildly.

Soft commodities analyst Judy Ganes, who was recently in Brazil with fellow analyst Shawn Hackett, estimated Brazil’s arabica production at around 36 million bags, one of the smallest projections in the market.

Ganes says the vegetative health of the trees was damaged by drought and frosts, something others are not fully accounting for. She expects Brazil’s total crop (including the robusta variety) to come in at 55 million bags, far from the record 2020 crop, the previous “on-year” crop in the biennial production cycle, that reached around 70 million bags.

Jonas Ferraresso, a Brazilian coffee agronomist, says the flowering was widespread after October rains, but the conversion to fruit was below normal.

“Many trees developed new leaves in the branches instead of berries, an unusual development probably linked to the harsh drought earlier in the year,” he said.

Others are more positive.

Rabobank, which specializes in agricultural financing, expects a crop at 66.5 million bags, not far from the record, adding that such production would generate a global surplus of 3 million bags and cut prices below $2 per pound in 2022. U.S.-based trader Cardiff Coffee sees production at 63.1 million bags.

Paulo Armelin manages a farm with 220 hectares in the Patrocinio area, Minas Gerais, where the frosts were strongest. He said around 20% of his fields were hit by the cold snap and will not produce next year, but the rest was not affected.

“At least in my farm, the flowering was good and conversion to cherries looks fine,” he said.