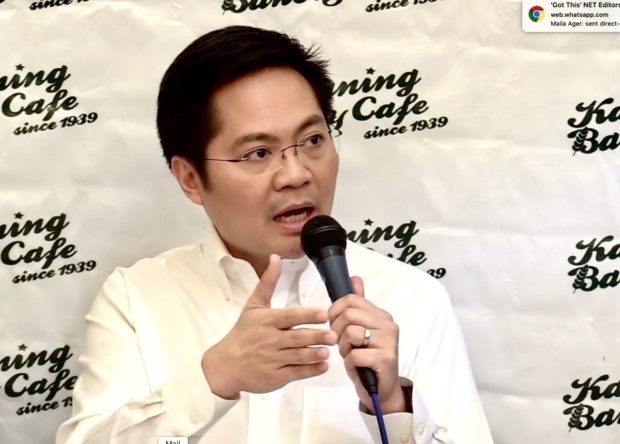 MANILA, Philippines — Malacañang on Thursday said it will study the decision of the Supreme Court to declare as unconstitutional the portions of the controversial Republic Act 11479 or the Anti-Terrorism Act to determine its next action.

Cabinet Secretary and acting presidential spokesperson Karlo Nograles said the Palace is yet to secure a copy of the SC ruling but the Office of the Executive Secretary will study it once received.

“We will refrain from issuing a statement until we have secured a copy of the latest Supreme Court decision on Republic Act Number 11479 or the Anti-Terrorism Act of 2020,” he said in a statement.

“Upon receipt of the decision, the Office of the Executive Secretary will study the ruling and, in consultation with the Office of the Solicitor General, thereafter consider the next course of action,” he added.

Malacañang maintained that the law “underscores our commitment to seriously address terrorism and to uphold the rule of law.”

In its ruling, the High Court strikes down for being overbroad and violative of freedom of expression the qualifier portion of Section 4 stating that “…which are not intended to cause death or serious physical harm to a person, to endanger a person’s life, or to create a serious risk to public safety.”

The Anti-Terrorism Act was signed into law on July 3, 2020, and took effect on July 18. It is the subject of 37 petitions before the Supreme Court, making it the most contentious law to date.