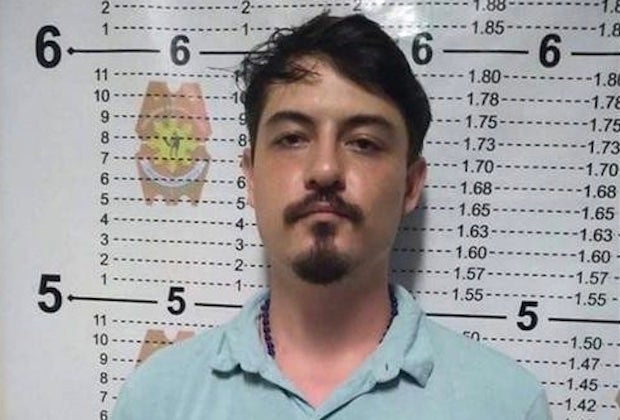 MANILA, Philippines — The Philippine National Police said it no longer considered Julian Ongpin a “person of interest” in the Bree Jonson case after its investigation “yielded no sign of foul play.”

The statement from the PNP came as the Department of Justice (DOJ) announced that a separate probe being conducted by the National Bureau of Investigation into the 30-year-old visual artist’s death had stalled.

According to Justice Secretary Menardo Guevarra, the NBI’s application for a search warrant to secure evidence in the case remains pending, because the judge in charge is on extended leave.

He said that they were also waiting for the PNP’s clarification regarding the DNA tests it had conducted.

Gen. Dionardo Carlos, chief of the PNP, said the Ilocos regional police office and PNP Forensic Group would respond to the DOJ’s request.

“Rest assured that we will cooperate with the DOJ should there be additional queries and requests for documents,” he said.

In a post on the Justice for Bree Jonson Facebook page managed by the artist’s family and friends, they expressed dismay over the latest development.

“From day 1, it was already a botched investigation. The delays, the miscommunication among the authorities and the family’s naiveté about what to do,” they said.

Jonson’s family, they added, ended up in a tight situation because they “did not have connections to high places. They’re just regular people who even used to ‘trust’ the system.”

Her family asked for prayers and moral support, including for the “legal team, the prosecutors and most of all, for the mother of Bree Jonson who is bearing the torch of this fight.”

Ongpin, a son of tycoon and Marcos-era trade minister Roberto Ongpin, was the boyfriend of Jonson and the last person to see her alive.

Her lifeless body was found at a hostel in San Juan, La Union, on Sept. 18. Ongpin told the police that she had killed herself. Authorities said Jonson had died of asphyxia. Both she and Ongpin tested positive for cocaine.

In November, a La Union court dismissed the illegal drug possession case against Ongpin over authorities’ noncompliance with the chain of custody rule in handling the 12.6 grams of cocaine recovered from the crime scene.