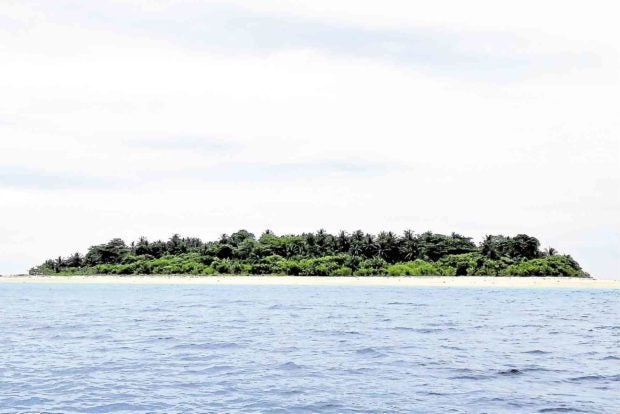 Diomedes Pablo, DENR officer in Zamboanga del Sur, said the island’s reopening would be premised on an approved ecotourism management plan to ensure that operations are based on clear measures to protect the habitat.

Pablo’s order stemmed from a social media post on Nov. 23 that has since gone viral, showing heaps of garbage near the beach and the reported persistence of illegal fishing in the area.

Brendelyn Madarang, chief of the DENR’s Protected Area Management and Biodiversity Conservation Section, said the closure was necessary considering the nesting season of sea turtles from November to March.

In November 2019, the DENR ordered the island’s closure to tourism activities to give its habitat enough time to heal while allowing the local government to craft an ecotourism master plan that draws measures to protect the turtle nesting sites from being disturbed.

During the closure period, a massive cleanup of trash left there by tourists was conducted.

Mayor James Yecyec said an ordinance passed during a previous town administration set the fee at P100 per person.

Yecyec welcomed the DENR order saying he wanted the island permanently closed to the public to ensure wildlife protection there.

However, persistent requests to visit the island prompted the decision to reopen it for leisure travelers. He said they would work on the ecotourism master plan required by the DENR.

The DENR said Panikian Island is among the spots in the country that hosts many nesting turtles, prompting them to establish a marine turtle hatchery there in 2017.

The sight of green sea turtles and the pristine white sand beaches have been drawing tourists into the island, especially during weekends.

Due to its turtle population, locals refer to Panikian as “turtle island.” The island is nine kilometers away from the municipal wharf. It takes about 45 minutes to travel by boat.