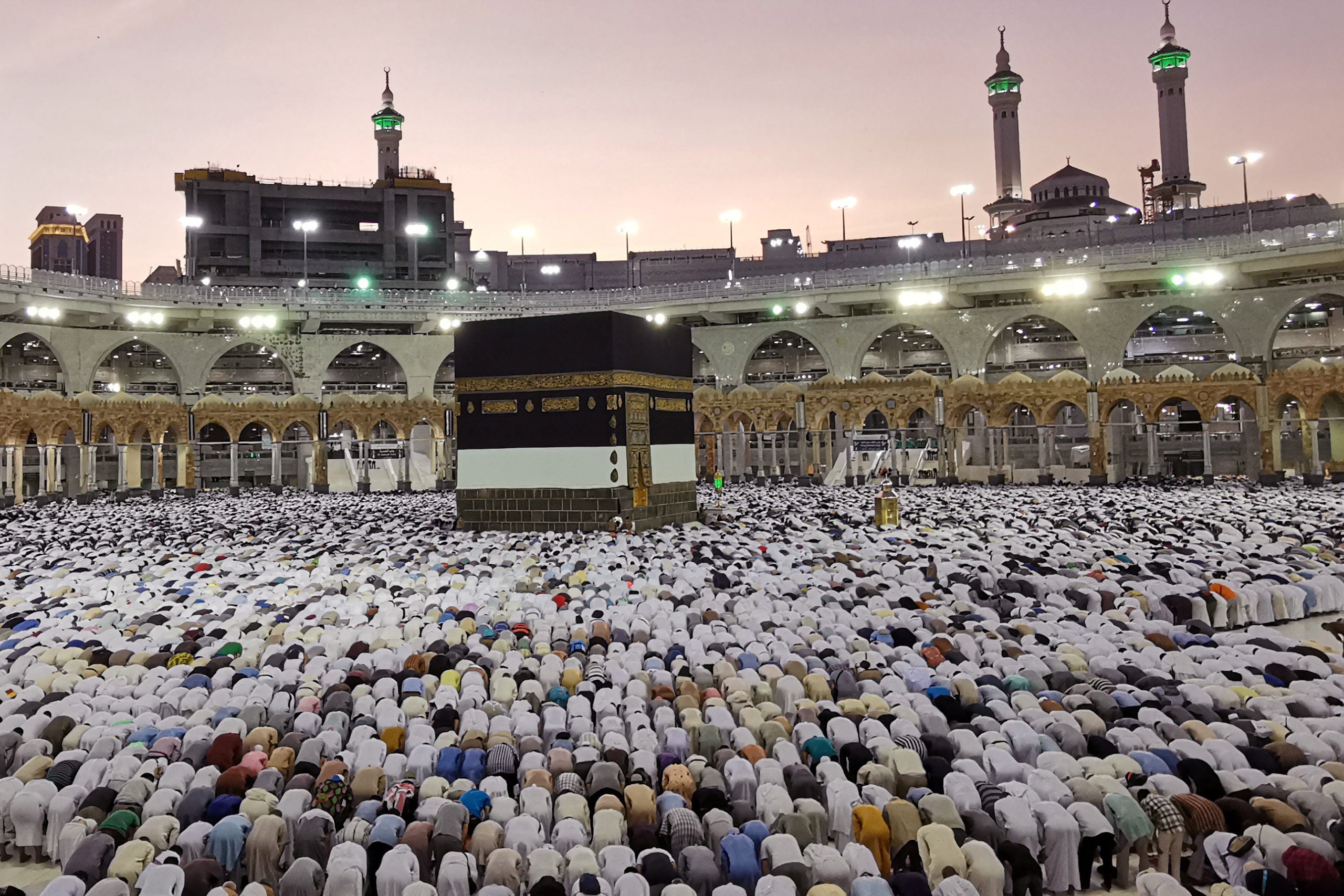 Muslims pray at the Grand Mosque during the annual Hajj pilgrimage in their holy city of Mecca, Saudi Arabia August 8, 2019. REUTERS/Waleed Ali

MOSCOW — Saudi Arabia has granted approval for people vaccinated with Russia’s Sputnik jab to enter the country in a move that will enable Muslims to take part in religious pilgrimages, the vaccine’s developers said Sunday.

“The Kingdom of Saudi Arabia has granted approval for entry of individuals vaccinated with the Russian Sputnik V vaccine starting from January 1, 2022,” the Russian Direct Investment Fund (RDIF), which financed the development of Sputnik V, said in a statement.

The decision, said the fund, “will enable Muslims from all over the world vaccinated with Sputnik V to participate in the Hajj and the Umrah pilgrimages to Islam’s holiest sites in the cities of Mecca and Medina.”

Foreign tourists vaccinated with Sputnik will still be required to quarantine for 48 hours and take a PCR test.

Saudi Arabia has joined more than 100 countries accepting visitors vaccinated with Sputnik, the RDIF said, adding that only 15 countries including the United States currently require travelers to be jabbed with vaccines other than Sputnik.

The hajj — a must for able-bodied Muslims at least once in their lives — typically packs millions of pilgrims into congested religious sites and could be a major source of contagion during the pandemic.

The coronavirus outbreak has for a second year forced Saudi authorities to dramatically downsize the hajj, and just 60,000 fully vaccinated citizens and residents of the kingdom have taken part this year.

The coronavirus has killed more than 5 million people since emerging in China in December 2019.

Russia registered Sputnik V in August 2020 ahead of large-scale clinical trials, prompting concern among experts over the fast-tracked process.

But it was since declared safe and more than 90 percent effective in a report published by leading medical journal The Lancet.

But the Russian vaccine has not so far been approved by the World Health Organization or by the medical authorities of the European Union and the United States.