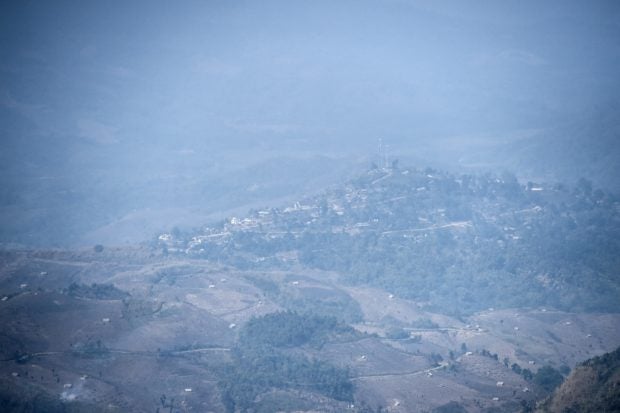 Indian Home Minister Amit Shah said he was “anguished” at the news of civilians being killed in a shooting incident late on Saturday night.

Local media reports said Indian security forces had mistakenly opened fire on civilians but casualty numbers were not known. It was unclear what led to the incident in the state bordering Myanmar.

“The state gov’t will thoroughly probe this incident to ensure justice to the bereaved families,” Shah said on Twitter.

Anguished over an unfortunate incident in Nagaland’s Oting, Mon. I express my deepest condolences to the families of those who have lost their lives. A high-level SIT constituted by the State govt will thoroughly probe this incident to ensure justice to the bereaved families.