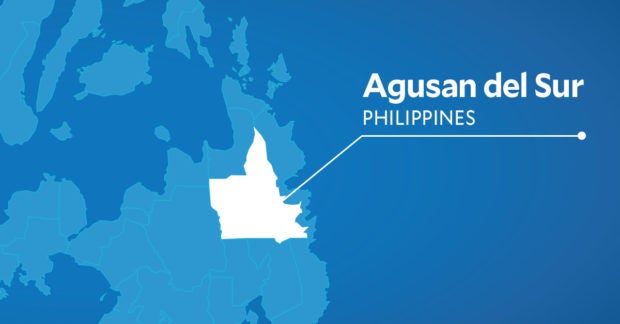 CAGAYAN DE ORO CITY––The lawyer of 17 activists whose cases were recently junked by a court in Agusan del Sur hopes her clients would now be “free to move around.”

Lawyer Czarina Golda S. Musni, secretary-general of the Union of People’s Lawyers in Mindanao (UPLM), said of the 17 activists, only one, Teresita Naul, was arrested and detained concerning four cases filed before the Bayugan City regional trial court.

Naul, a UPLM staff member, was arrested on March 15, 2020, based on a John Doe warrant. She was freed Oct. 26, after one year and seven months of detention at the Prosperidad, Agusan del Sur provincial jail.

“The UPLM is hopeful that all their cases will be dismissed in the near future as these are essentially trumped up,” Musni said.

Before their cases were dismissed, the remaining 11 had made themselves scarce from the public to avoid being arrested based on John Doe warrants, which have been trashed by Bayugan regional trial court Presiding Judge Fernando R. Fudalan.

The 17 activists were charged with destructive arson, kidnapping, robbery with violence against or intimidation of persons, and kidnapping and serious illegal detention.

They were among 555 persons charged for alleged involvement in an NPA attack on Dec. 19, 2018, on an Army patrol base in Barangay Tubigon, Sibagat town, Agusan del Sur.

As the NPA rebels fled, they torched the military detachment and brought along two soldiers, 12 civilian militias, and a haul of firearms and ammunition. The soldiers and militias were freed on Feb. 19, 2019.

The 14 NPA captives later implicated the 17 activists, but the Bayugan court found their affidavits inadequate as these simply described the accused with their alleged aliases and wrong addresses.