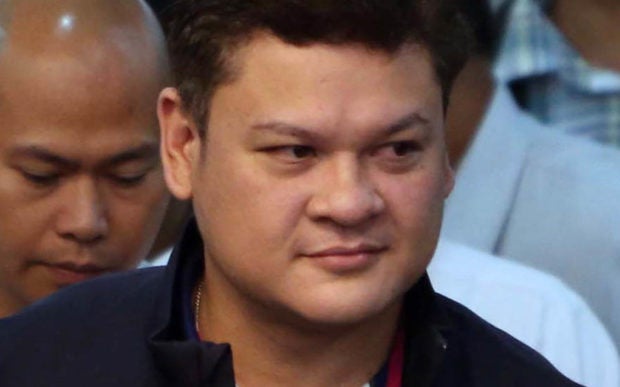 Rep. Duterte made the remark after joining his sister, Davao City mayor and vice presidential aspirant Sara Duterte – Carpio and Marcos in Batangas on Thursday.

“From the start,” Rep. Duterte told INQUIRER.net if his presence in the campaign trail meant he is supporting the presidential bid of Marcos .Marcos Jr. is running with Rep. Duterte’s sister, Duterte-Carpio, who is vying for the vice-presidential seat.

At one point, the President branded Marcos Jr. a “weak leader.”

Go, however, recently announced his withdrawal from the presidential race, but has yet to make it official.