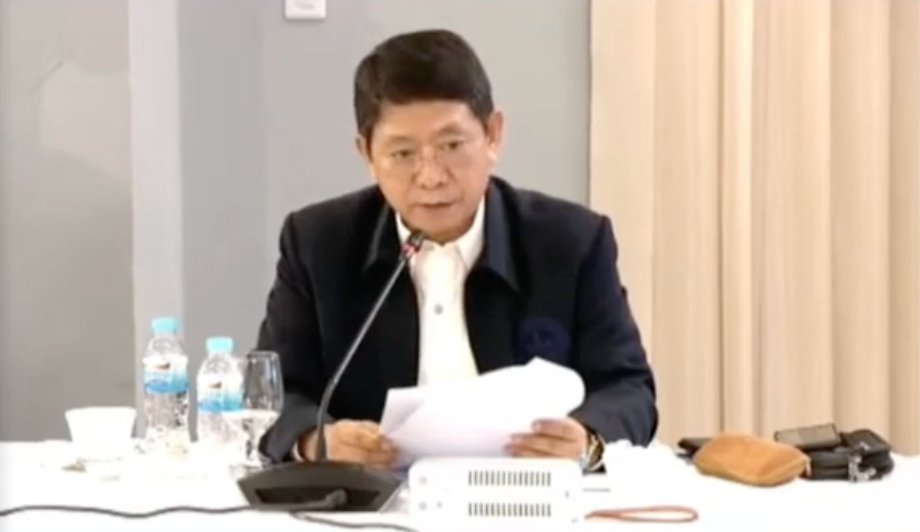 Amid the looming threat of the Omicron variant, the Department of the Interior and Local Government (DILG) has reminded political parties and their supporters that the holding of political rallies remain prohibited.

“Political rallies are not allowed since it is not yet the campaign period,” Interior Secretary Eduardo Año said in a statement on Thursday. “The pandemic has yet to end, and we see the Omicron variant coming in.”

“[But] we have been seeing candidates, both national and local, staging political rallies here and there, which gather hundreds if not thousands of people,” he said.

According to the Commission on Elections, the official campaign period begins on Feb. 8, 2022, for national positions, and March 25, 2022, for local elective posts, including the members of the House of Representatives.

Año appealed to candidates and their political parties and supporters nationwide to refrain from holding rallies that would gather a massive number of people as these could become superspreader events, especially if minimum public health standards were not observed.

However, the DILG chief said “special gatherings” might be allowed, subject to the approval by the concerned local government.

Most, if not all presidential candidates, along with their national ticket, have been conducting their “meet and greet” with supporters in different local governments across the country, with local chief executives among their audience, since they filed their certificates of candidacy.

Año said only caravans and motorcades were given the green light because physical distancing could be easily implemented and these were usually held for a limited period of time.

They were also held in open areas, which presented little risk of transmitting the virus.

“Our police have been monitoring caravans and motorcades to ensure that physical distancing is observed. However, such is not the case for political rallies where the crowd cannot be easily controlled,” he said. “There is a time for everything and now is not the time to gather a huge number of people. Let’s wait for the campaign period,” Año said.

“We are fortunate that the number of COVID-19 cases in the country is going down, but this is not the time to push our luck. COVID-19 is still here and we can’t be complacent,” he added.