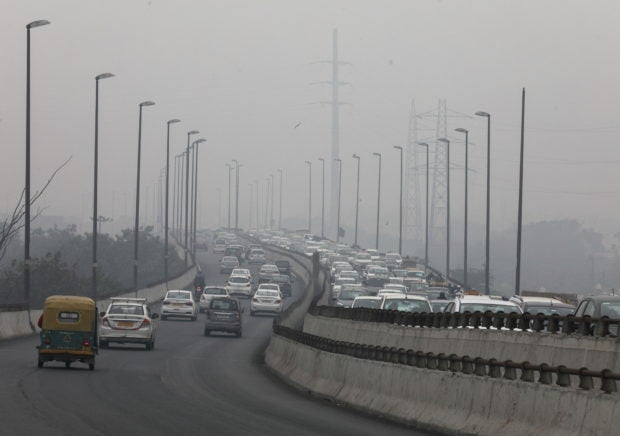 Vehicles are seen on a highway on a smoggy morning in New Delhi, India, on December 2, 2021. REUTERS/Anushree Fadnavis

NEW DELHI — India’s capital New Delhi has ordered the closure of schools and colleges until further notice from Friday after the Supreme Court criticized the city government for reopening educational institutions despite “very poor” air quality.

The city government last week decided to reopen schools and colleges after closing them for nearly 15 days due to a spike in air pollution.

A ban on construction and the entry of diesel trucks with non-essential goods would continue, Gopal Rai, the capital’s Minister for Environment, Forest and Wildlife Development, said.

The government would intensify various dust-control steps such as using fire trucks to spray water, he said.