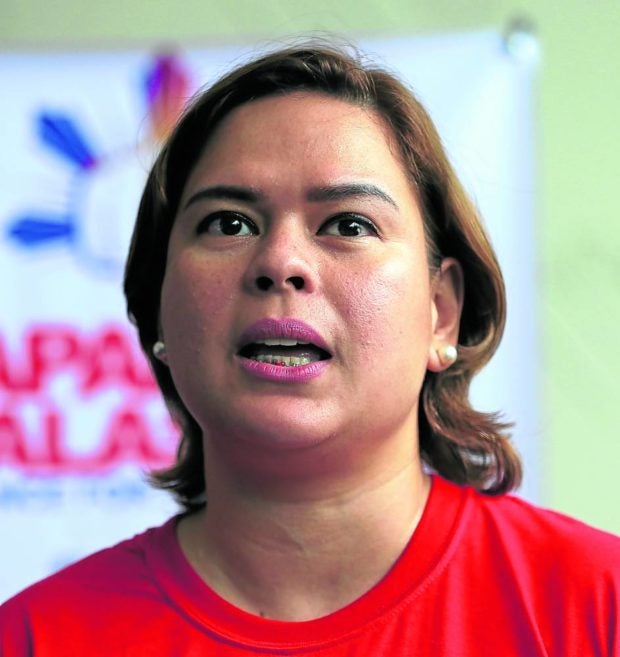 Duterte-Carpio said that since launching her vice presidential bid, she has been calling for unity among the supporters of the administration of her father, President Rodrigo Duterte.

(Since launching my candidacy for vice presidency, I have been calling for the supporters of the Duterte administration to unite behind our goal to continue what my father has started. I thank you all for hearing my wishes.)

“Now that Sen. Bong Go has declared his withdrawal from the presidential race and to quote him, ‘for the sake of unity among our supporters and leaders’, tuloy-tuloy na po tayo sa ating pagkakaisa kasama ang BBM-SARA Uniteam upang tayo ay  magtagumpay sa ating hangarin para sa bansa,” she added.

(“Now that Sen. Bong Go has declared his withdrawal from the presidential race and to quote him, ‘for the sake of unity among our supporters and leaders’, we will continue our unity together with the BBM-Sara Uniteam so we can succeed in our mission for the country.)

Go earlier announced his withdrawal from the presidential race. 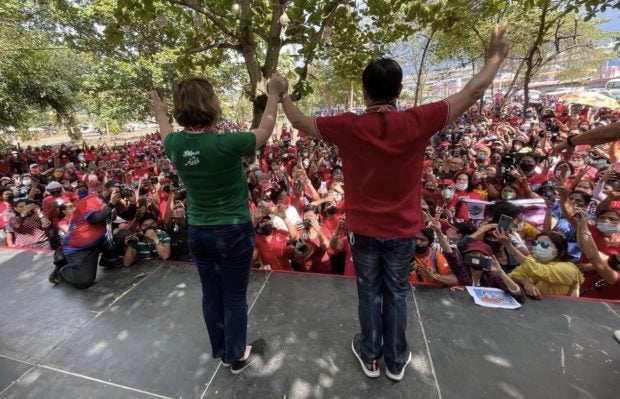