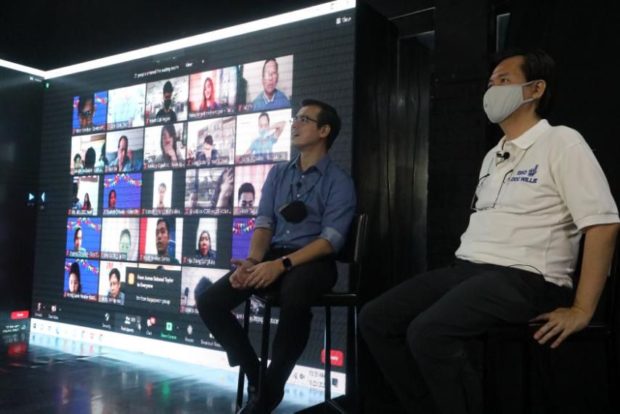 MANILA, Philippines –  Team Isko Moreno on Thursday held the first “ISKOmustahan Digital Blue Wave Caravan” where thousands of millennial supporters and volunteers had the chance to interact and communicate online with presidential aspirant and Manila Mayor Isko Moreno Domagoso and his team from Aksyon Demokratiko.

The highlight of the digital meet and greet event was the launching of the campaign website tayosiisko.com which officially went online during a virtual meet-and-greet event between Moreno and his running Dr. Willie Ong and their volunteers.

The website is expected to be the face of Moreno’s presidential campaign on the internet.

Addressing more than a thousand youth volunteers attending the launch via Zoom, Moreno took the opportunity to thank supporters of his presidential bid, his running mate, and their senatorial slate. 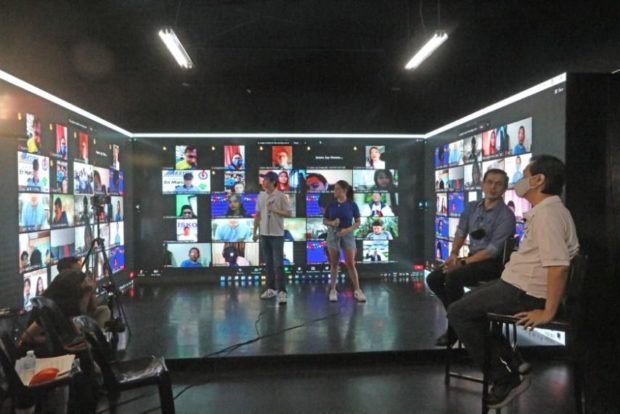 Acting as hosts during the virtual meet-and-greet, which was also aired on Moreno’s official Facebook page, was his son, teen actor Joaquin Domagoso and teen actress Mikee Quintos, both contract artists of  GMA-7.

With the elections less than six months away, Moreno advised the party’s volunteers and supporters to continue the fight and strengthen their emotions particularly when dealing with online bashers and naysayers who spread hate posts or false information.

In dealing with bashers, Moreno reminded all their volunteers and supporters to immediately block social media bots and trolls who create a toxic environment within the social media world.

Meanwhile, when dealing with persons participating in online discussion forums who are not supportive of his plans and programs for the country, Moreno asked volunteers and supporters to continue to reach out to them so they can be enlightened and eventually become believers.

Balita, who joined the activity via Zoom, said people can use social media as a powerful tool to bring about change.

Sison thanked all the volunteers, especially the youth, for the time and effort they are giving to them so that more people will have an idea on what they want to achieve for the country in case they emerged victorious in the polls.

Gutoc, on the other hand, said that she is a witness on how people gravitate to Moreno and the need for humility and service and action.