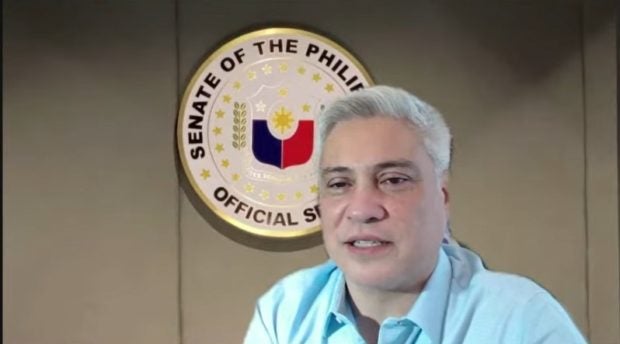 MANILA, Philippines –  The Senate and the House of Representatives on Wednesday had its bicameral conference committee meeting on Senate Bill No. 2332 and House Bill No. 7836, amending the Revised Penal Code to raise the age for determining statutory rape.

From the previous 12 years old, the bill has adjusted it to below 16 years of age.

“No one should become a victim of rape or of sexual violence, moreso our young and innocent children,” said Senate Majority Leader Juan Miguel Zubiri, who authored the Senate version of the bill.

“So I have taken this issue as a personal advocacy—as a parent, as a Christian, and more importantly as a legislator,” added Zubiri.

“I’m very grateful to all my colleagues, particularly Sen. Sonny Angara, Sen. Risa Hontiveros, and Sen. Lito Lapid, for assisting me and trusting me to shepherd this bill through the Senate.”

“I would also like to thank Sen. Richard Gordon, our chair of the Senate Committee on Justice and Human Rights, for designating me to head the Senate bicameral panel.”

Along with adjusting the age of sexual consent, the bill also amends the language of the law to be gender-responsive and to reflect that rape is committed by a “person who shall have carnal knowledge of another person”, rather than the previous language that defines rape as being between a man and a woman.

“We are really gunning for the passage of this bill into law before this Congress ends. A lot of groups and advocates like the UNICEF have been waiting for this, so I am very happy that we are at this stage, about to conclude a very important and relevant piece of legislation towards the protection of our children,” Zubiri said.