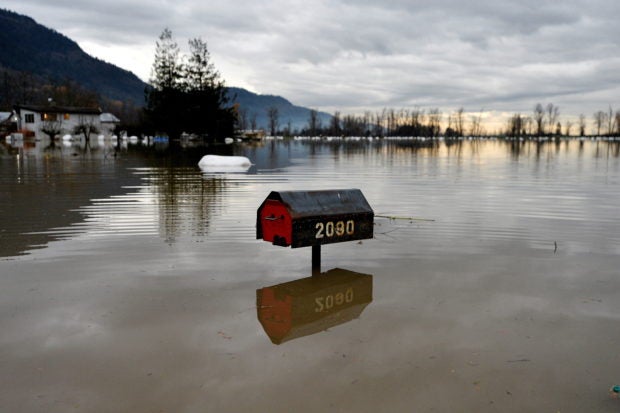 Canada has never met a target to cut emissions of greenhouse gases. Trudeau’s government, in power since 2015, says it will slash emissions by at least 40% by 2030 from 2005 levels, and to make Canada carbon-neutral by 2050.

“Over the past 30 years, Canada has gone from being a climate leader to falling behind other developed countries despite recent efforts,” said Commissioner of the Environment and Sustainable Development Jerry DeMarco.

Severe floods in British Columbia this month, which some experts have linked to climate change, killed at least four people and washed away railways and roads.

The government’s purchase of the Trans Mountain oil pipeline in 2018, in an attempt to complete an expansion that faced stiff opposition, “is an example of policy incoherence with progress toward climate commitments,” DeMarco wrote in a report.

The proposed expansion of the pipeline, nearly tripling its capacity, is still under construction. Trudeau says Canada will still need fossil fuel for decades to come, adding that the purchase would help the energy-producing province of Alberta.

The program was not designed to ensure sustainable emissions reductions, or value for the money, he wrote.

“We are confident that we’ve put in place the fundamentals … to take Canada’s climate fight to the next level,” they said.

Trudeau’s government introduced a price on carbon and says it plans to cap emissions from the oil and gas sector.