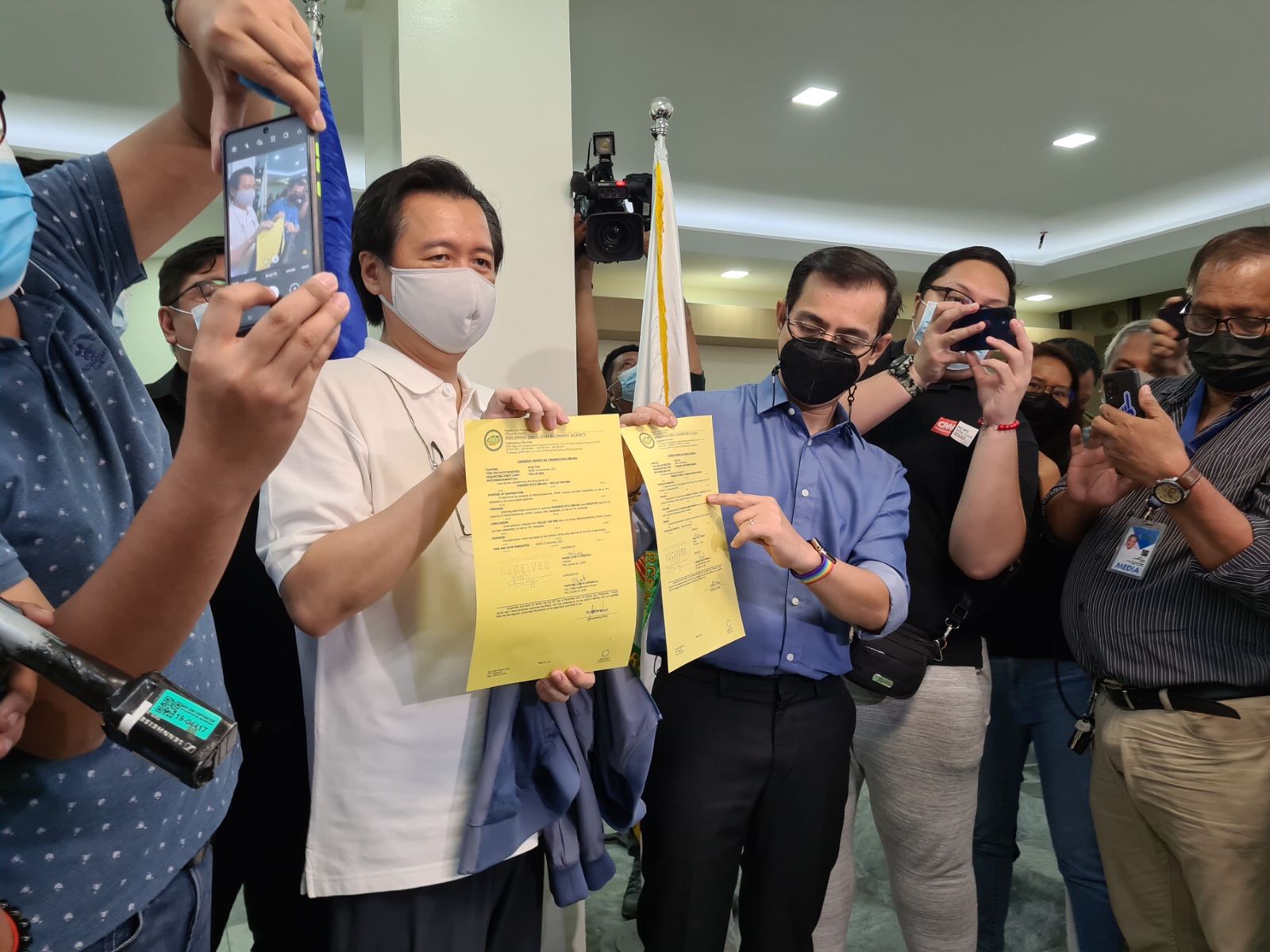 Information from the Manila Public Information Office showed that both Domagoso and Ong tested negative for substance abuse after undergoing a voluntary test at the Philippine Drug Enforcement Agency.

The tandem went through voluntary testing after President Duterte claimed that a male presidential aspirant from a rich and well-known clan was using cocaine.

“This is one way of submitting ourselves to proper agencies of government and this is also our way to support the war on drugs of President Duterte,” Domagoso said in an interview with reporters.

“The people of our country deserve to know. They need to know. One of the things that destroy our society is drugs,” he added.

Domagoso said presidential candidates should submit themselves to voluntary drug tests so it won’t be unfair to ordinary Filipinos suspected of using drugs who are required to undergo the same test.

Aside from Domagoso and Ong, other aspirants like Sen. Panfilo Lacson, who is gunning for the presidency, and his running mate Sen. Vicente Sotto III also got tested for illegal drugs. Both tested negative in their respective voluntary tests.