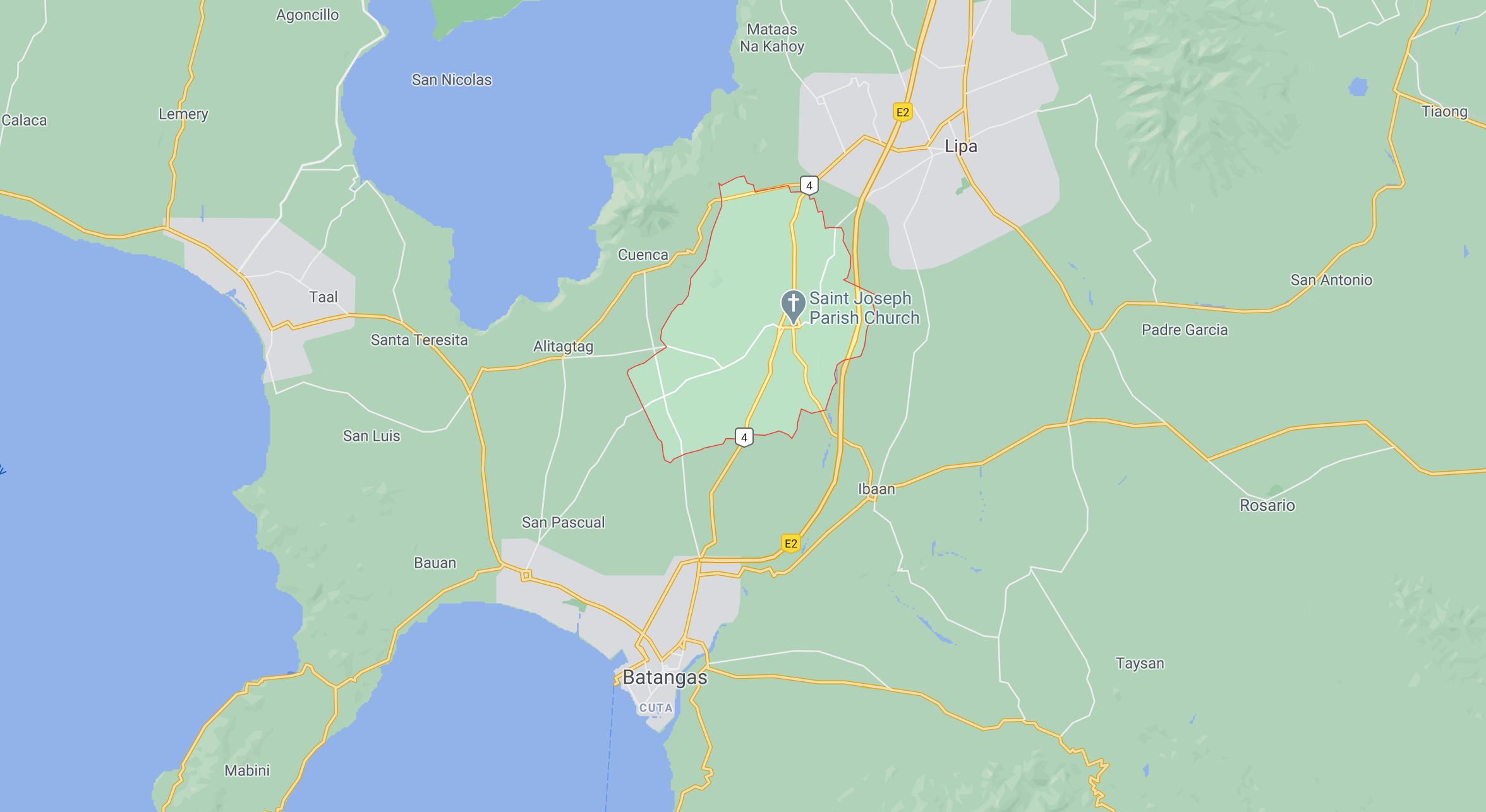 Batangas provincial police reported that at around 2:30 p.m., a van driven by Romeo Evangelista bumped a motorcycle and a tricycle and side-swiped a Ford Ranger pick-up along the national road in Barangay As-is in Bauan town.

The motorcycle rider, Henry Pasia, 34, and tricycle driver Norberto Rabacid, 63, suffered grave injuries and were taken to two hospitals, but both died on the way.

The police are conducting further investigation while Evangelista was detained and is facing criminal charges.

The victim died while being taken to San Jose District Hospital in the locality.

Santos was arrested and detained at the local police jail.