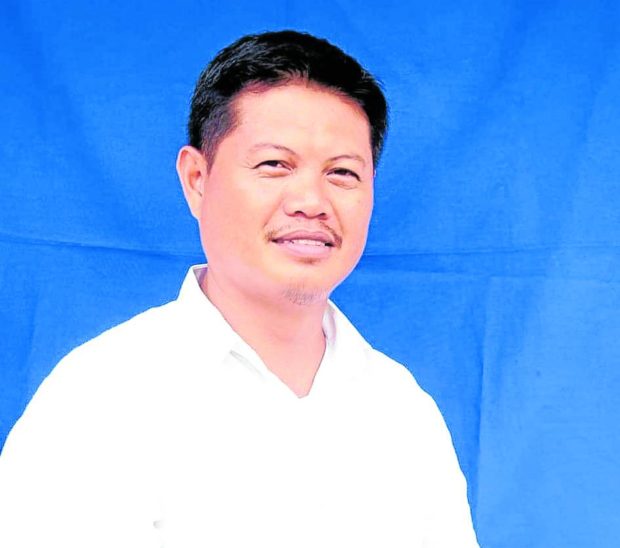 TACLOBAN CITY — The Commission on Elections (Comelec) in Eastern Visayas has called on the police to conduct a thorough investigation into the killing of a municipal elections officer in Northern Samar on Thursday afternoon amid fear among residents that it could be the start of the rise of political violence during the election period.

Lawyer Felicisimo Embalsado, Comelec assistant regional director, described the murder of James Mahanoy, the acting elections officer of Lope de Vega town, as “shocking” as it came at a time when they are preparing for the elections in May next year.

The poll body, however, assured residents who feared his death was election-related that the killing of Manahoy was an “isolated” case.

Mahanoy, 42, was shot by a still-unknown assailant in Barangay Somoge of the capital town of Catarman while he was driving his motorcycle on his way home from work, according to reports reaching the regional headquarters of the Philippine National Police based in Palo town, Leyte.

The election officer suffered gunshot wounds on his body and head, the report said.

He was rushed to the Northern Samar Provincial Hospital in Catarman but died before reaching the facility, according to attending physicians.

The Catarman police have yet to determine the identity of the assailants as well as the motive behind the killing.

“Our investigators are still conducting a probe to identify the perpetrators and what could be their motive in killing the victim,” said Police Maj. Wilfredo Jimenez, police chief of Catarman.

Jimenez appealed to those who have witnessed the killing of Mahanoy to help investigators in the probe.

“We assure them of their safety,” he said.

Embalsado said Northern Samar provincial elections supervisor Fidel Amacna relayed to him that the victim had not received any death threats prior to the killing.

“That is why we were shocked when we learned about his death. He was even supposed to attend a screening for promotion scheduled on Nov. 29,” Embalsado said.

Mahanoy, who had been with the Comelec for 18 years, was appointed acting elections officer of Lope de Vega on April 27.

He was survived by his wife and two children aged 12 and 6.