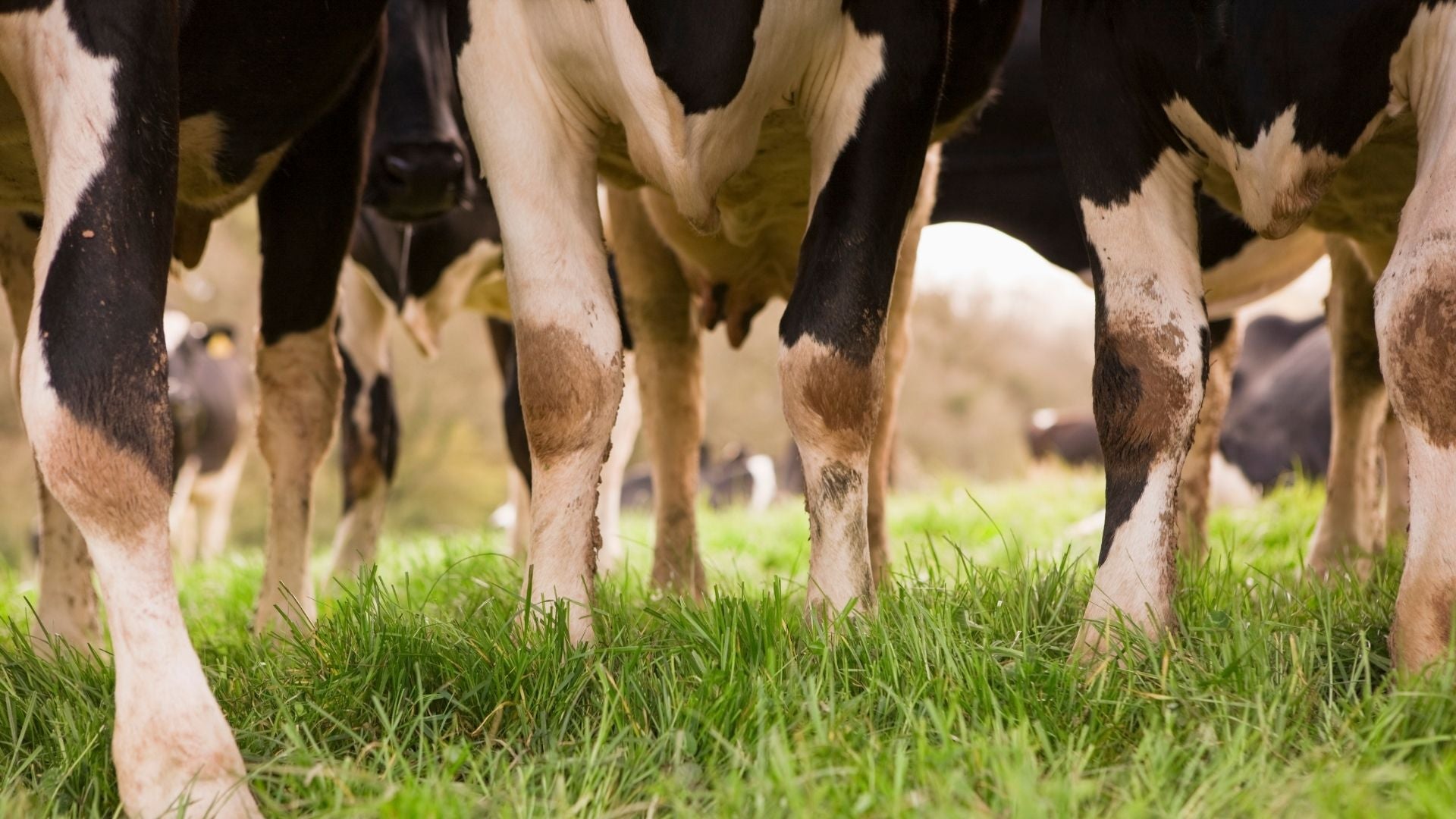 MANILA, Philippines — The Department of Agrarian Reform (DAR) has recently turned over P127,000 worth of cattle to a group of indigenous peoples (IP) farmers in North Cotabato in a bid to boost the area’s economy.

In a statement on Friday, DAR said it distributed five heads of cattle to Katindo Indigenous Peoples Farmers Association of Malibatuan, Arakan as part of the government’s agrarian reform beneficiary (ARB) support program.

The turnover of cattle is one of the agency’s support services that aim to improve the economic lives of its ARBs.

“We take full responsibility in managing and sustaining the project by putting the policies in place. We will also adopt the roll-over scheme until such time that all the members of the association will benefit from the project,” Katindo President Datu Rodino Ansabo said.

Cruz replaced John Castriciones, who resigned to run for senator in the 2022 elections.