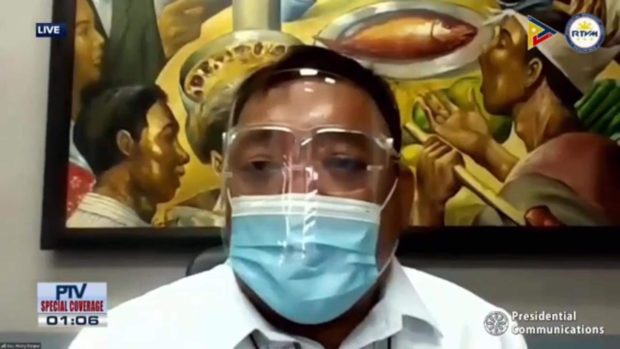 MANILA, Philippines — Presidential spokesperson Harry Roque will run for senator in the 2022 elections after all.

He is set to file his certificate of candidacy for senator under the Peoples’ Reform Party (PRP) on Monday, according to Presidential Communications Operations Office Undersecretary Queenie Rodulfo.

He is scheduled to go to the Commission on Elections (Comelec) central office by 2 p.m.

Roque did not file his COC for senator in the filing period in early October, saying he would only run if Davao City Mayor Sara Duterte-Carpio will vie for the presidency in 2022.

Roque will have to substitute for another candidate who filed his or her COC.

PRP earlier announced that Roque is expected to be part of its senatorial slate.