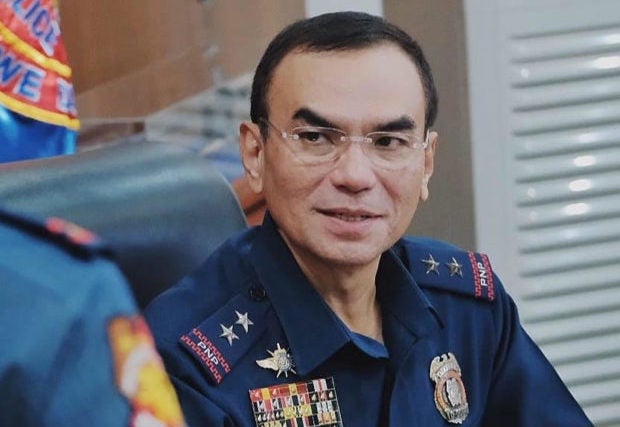 Lacson and his running mate, Senate President Vicente Sotto III, confirmed that Eleazar, who reached the mandatory retirement age on Nov. 13, would substitute for radio commentator Paolo Capino, who withdrew his candidacy on Friday.

Lacson, who also headed the PNP from 1999 to 2001, said Eleazar had been considering a Senate run for some time as he approached retirement.

“Eleazar’s addition to the Partido Reporma senatorial slate reinforces the Lacson-Sotto campaign’s edge in integrity, experience and courage in public service, as they expect the former PNP Chief to bring his toughness [in] crime and police abuse to the Senate,” he said.

The other candidates in the slate are incumbent Senators Juan Miguel Zubiri, Joel Villanueva, Richard Gordon and Sherwin Gatchalian.