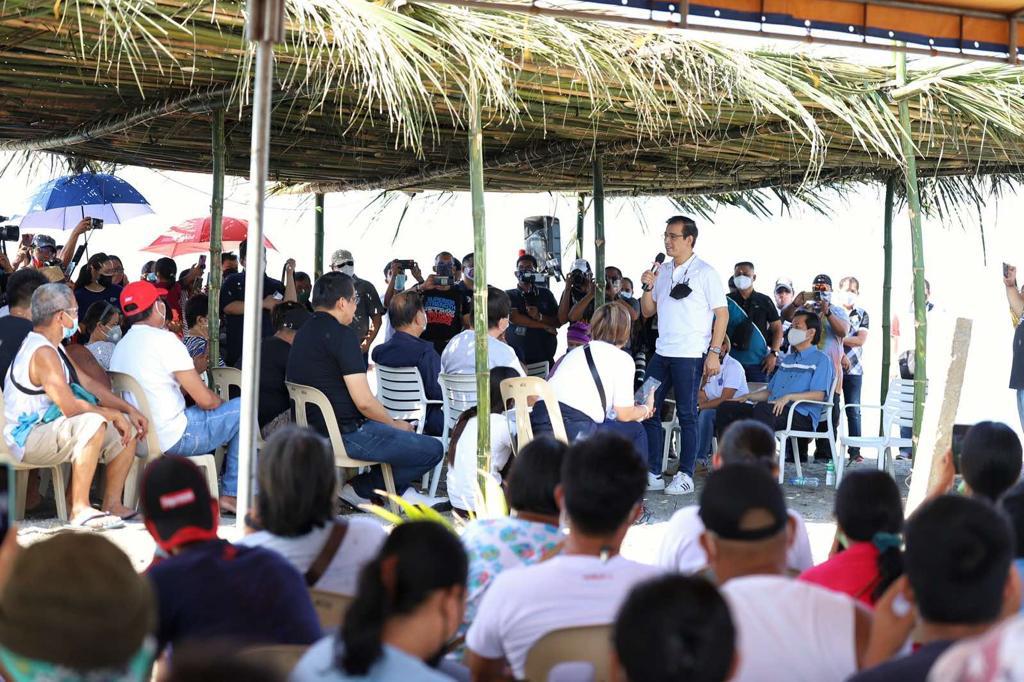 MANILA, Philippines — Aksyon Demokratiko presidential aspirant Isko Moreno has refused to apologize to the Chinese Navy for his comments on the West Philippine Sea.

In an interview during his listening tour in Laguna on Friday, Domagoso said his recent statements against China are aimed against Chinese soldiers and occupiers in the disputed waters.

“I’m pertaining to Chinese mainlanders, the ones occupying our islands. And I don’t care. I don’t sugarcoat. Those navy, those fishermen from China continue to occupy our space. We need not sugarcoat our words,” he said.

The 47-year-old mayor said in a previous interview that he will expel Chinese elements illegally occupying Philippine territory in the West Philippine Sea.

“Now, if that offends them, I am offended because sinakop nila ang bansa natin,” Moreno said.

Moreno reiterated his position that the national government needs to be fearless against foreign incursion in the country’s territorial waters.

He added that the country’s Filipino-Chinese community understands his stance on the issue since they are not the subject of his efforts to push back against Chinese incursion in the West Philippine Sea.