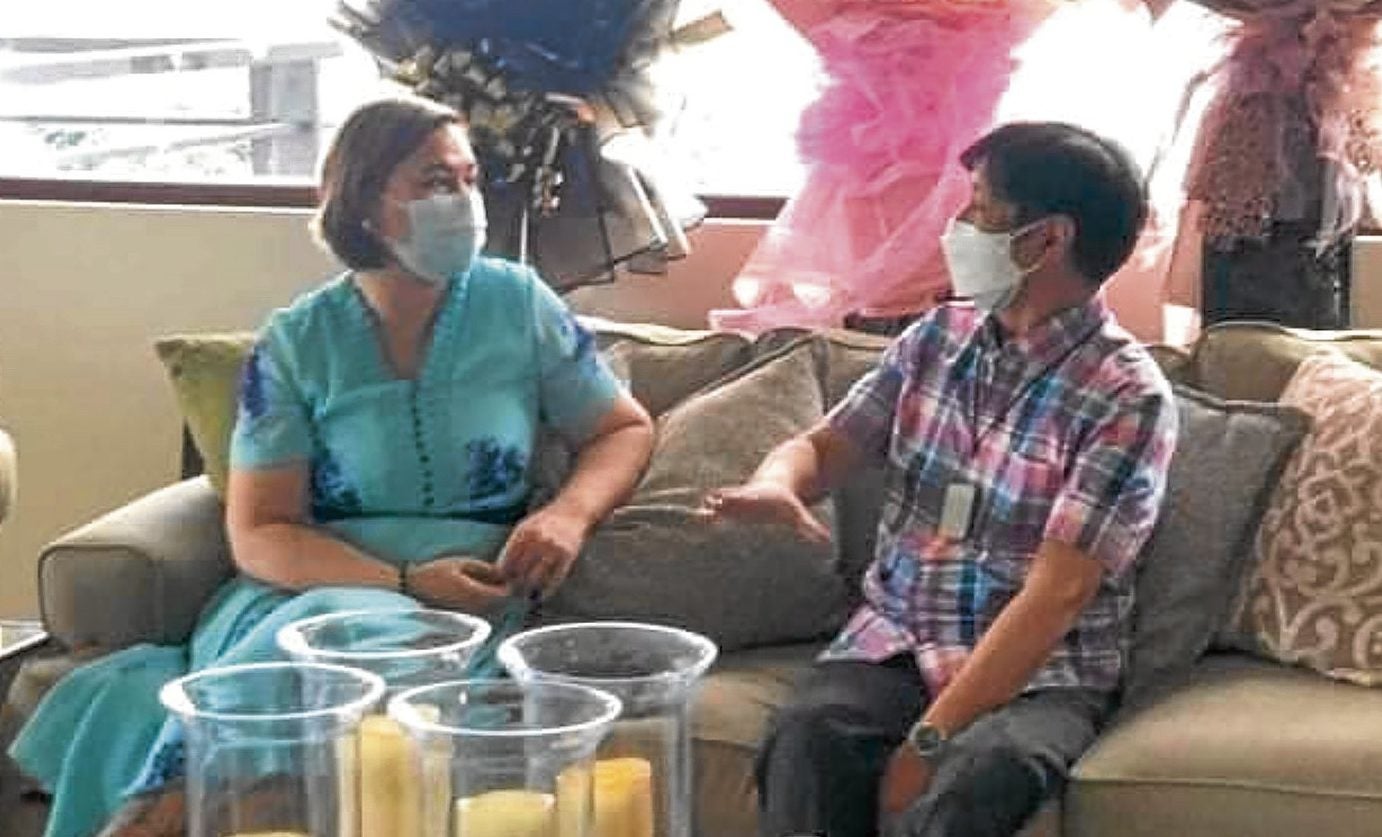 This comes after Duterte-Carpio filed on Saturday her certificate of candidacy for vice president under Lakas-CMD as a substitute for Lyle Uy.

“By the powers vested upon the undersigned members of the Executive Committee of the Partido Federal ng Pilipinas under its Constitution and By Laws and existing Resolutions, it is hereby resolved that vice presidential candidate Mayor Sara Duterte Carpio of the Lakas CMD is hereby adopted by the PFP as its candidate for vice president, and hereby indorses her candidacy as the runningmate of the PFP’s official candidate for president of the Philippines Senator Ferdinand R. Marcos Jr. in the 9 May 2022 elections,” read the PFP’s resolution released on Saturday.

Duterte-Carpio previously filed for reelection in Davao City on October 2 but later withdrew her COC for mayorship on Tuesday. She then resigned from her regional party Hugpong ng Pagbabago and joined the Lakas-CMD on Thursday, further igniting speculations that she will vie for a national post.

Duterte-Carpio’s filing of candidacy for vice president also ended talks of a possible face-off between her and Marcos. PFP secretary-general Thompson Lantion earlier said that Marcos is still the “most qualified” candidate as he has the “best” platform to rule the country.