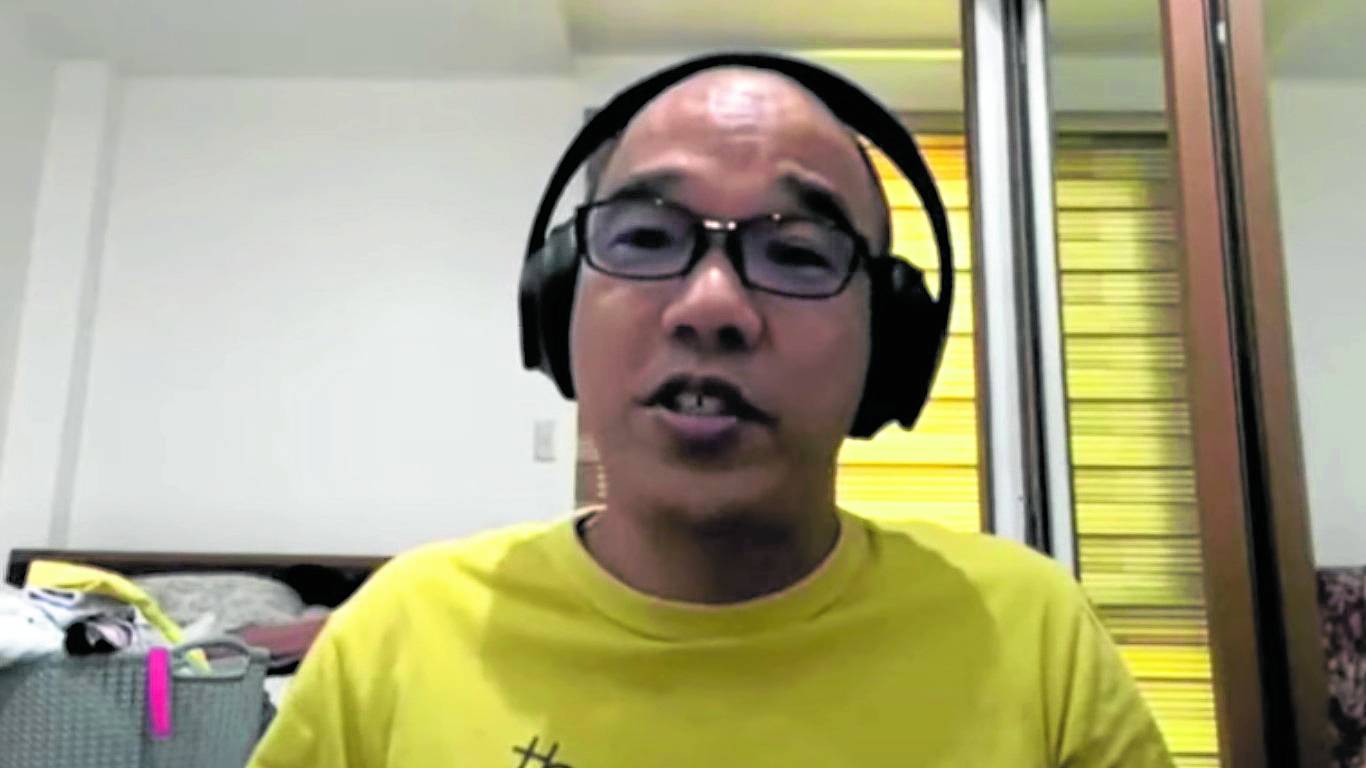 MANILA, Philippines — The Senate’s security arm has failed to take custody of ex-Budget Undersecretary Lloyd Christopher Lao, the former procurement chief who awarded most of Pharmally Pharmaceutical Corp.’s big-ticket medical supply deals, more than a week after senators ordered his arrest and detention on a contempt charge.

The Senate’s Office of the Sergeant-at-Arms (OSAA) said it was unsuccessful in its attempt to serve the warrant of arrest to Lao at his known address in Quezon City on Nov. 9.

“The OSAA team led by Raul Herrera discovered two mail boxes assigned to condo units 324 and 326, the known residence(s) of Lao. Herrera said that when he knocked at the door, Unit 324 was apparently unoccupied while Unit 326 was occupied by a certain employee of the Housing and Land Use Regulatory Board,” of which Lao used to be chief executuve and commissioner, it said.

The Senate sergeant at arms Rene Samonte said several teams would be deployed to Lao’s known addresses in the cities of Davao and Cebu to serve the warrant.

Samonte said OSAA officers were expecting to apprehend Lao over the weekend “or Friday at the earliest.”

On Nov. 5, Senate President Vicente Sotto III signed the arrest order of Lao, the former head of the Procurement Service of the Department of Budget and Management, which granted billions of pesos worth of government pandemic supply contracts to Pharmally in 2020 and 2021.

The blue ribbon panel chair, Sen. Richard Gordon, had cited Lao in contempt for his refusal to attend the hearings on Oct. 5, 19 and 28, and on Nov. 4, “thereby delaying, impeding and obstructing the inquiry.”