House leader rejects Ramon Ang’s Petron buy-back offer: Thanks but no thanks 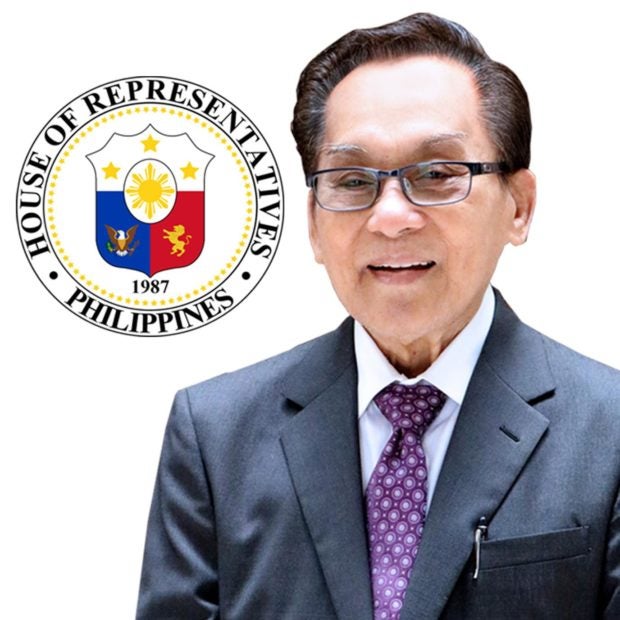 MANILA, Philippines — House Deputy Majority Leader Eduardo Gullas was lukewarm about the offer of San Miguel Corporation (SMC) boss Ramon Ang for the government to buy Petron Corp. back, asserting that the “extremely costly and inherently risky” business on fuel should be left to private companies.

The Cebu 1st District Representative said the government does not have enough funds and adequate “operational flexibility” to bite Ang’s five-year installment proposal for the reacquisition of Petron, the same reason why, according to him, Congress has also rejected the state purchase of Shell B.V.’s stake in the Malampaya Gas Project.

SMC procured Petron from another private firm in 2009 and added it to its growing conglomerate. Decades prior, the Philippine government had owned and managed Petron, which is part of the so-called Big Three oil companies in the country.

“We. in Congress, won’t allow the government to buy Petron back for the same reason that we won’t allow the state-run Philippine National Oil Co. (PNOC) to acquire Shell B.V.’s 45 percent operating stake in the Malampaya Gas Project,” Gullas said.

“The government neither has the money nor the operational flexibility to run extremely costly and inherently risky oil and gas undertakings that are best left to highly agile private corporations,” he added.

Last Monday, Ang appeared before the House ways and means committee to share his thoughts on the rising fuel prices and the possibility of removing excise taxes on petroleum products in order to alleviate the sufferings of the public.

During the hearing, Ang suggested that public transport operators should instead buy from independent players — which is already 40 percent of the oil industry in the country — as they sell fuel cheaper by around P10 compared to major players.

When Ang was confronted by some lawmakers about renationalizing Petron, the SMC chief executive officer said he has no problems about that, even daring officials to start valuating the company which he would sell at mere market value.

Ang, however, left a veiled warning that the Philippine government should buy Petron if it thinks the company is a profitable one, noting they have suffered P18 billion in losses just in 2020.

READ: Ramon Ang open to selling Petron back to gov’t

Gullas presented a different number – net losses of P11.4 billion in 2020 for Petron. He also noted that the company has bounced back, now reporting a net income of P5 billion from January-September this year.

The lawmaker said that this is the same case with Malampaya, as several sectors have suggested that PNOC should acquire Shell B.V.’s stake instead of letting Udenna Corporation’s UC Malampaya take it. Udenna’s chief executive officer, Dennis Uy,  is a known supporter of President Rodrigo Duterte.

“Actually, on top of the government’s share, PNOC also gets a portion of the money that goes to the Malampaya contractors, because PNOC has a 10 percent stake in the service contract,” he added.

On October 19, Uy and Energy Secretary Alfonso Cusi were slapped with graft complaints allegedly for conspiring to let UC Malampaya get the majority stake in the Malampaya Gas Project.