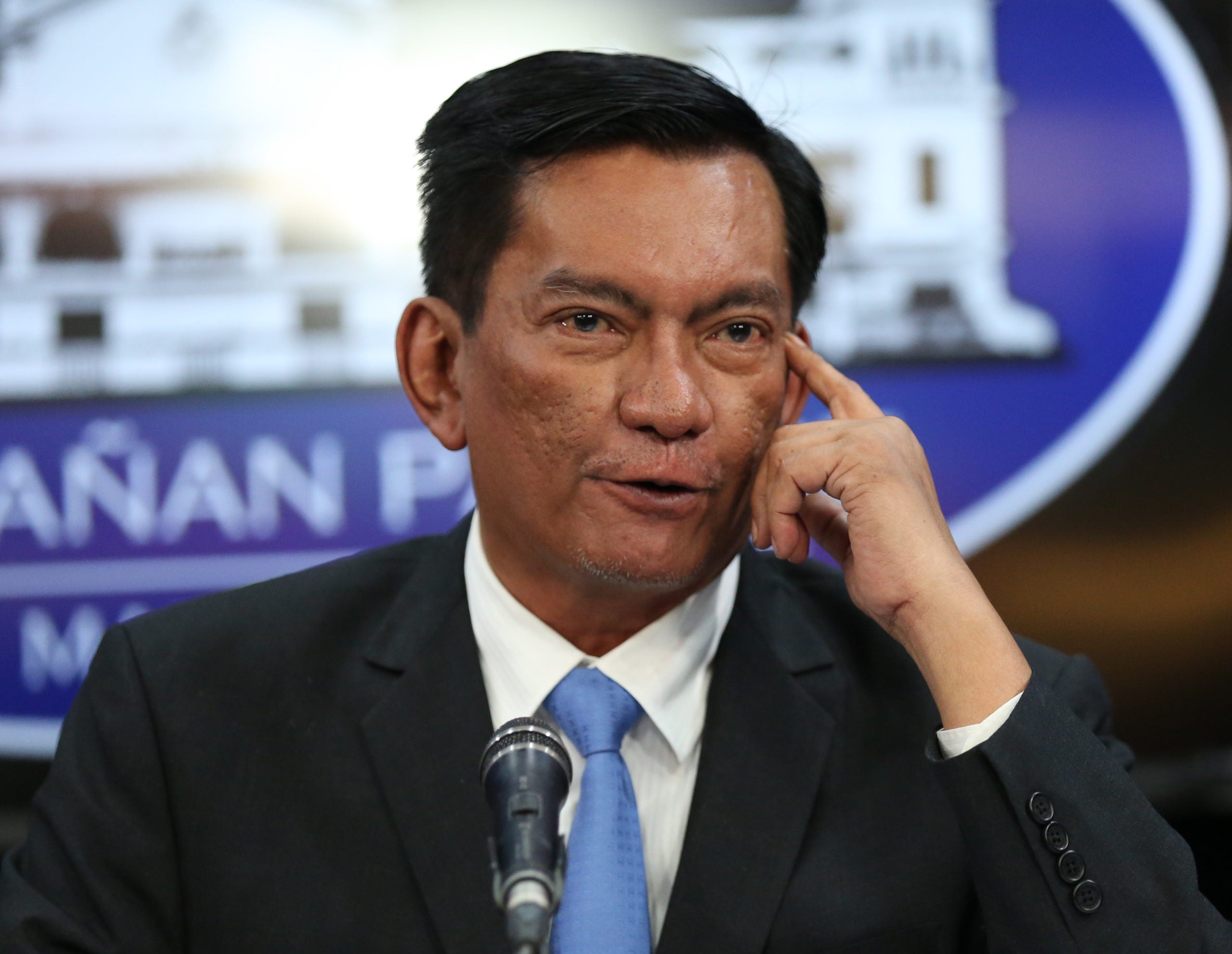 MANILA, Philippines — The House committee on ways and means on Thursday approved a substitute bill suspending or reducing for six months the excises on petroleum products amid the series of oil price hikes in the country.

During its virtual hearing, the committee suspended the taxes on diesel, kerosene and liquified petroleum gas.

If the bill is approved, taxes for these products would be zero.

Excises on low-octane gasoline, used primarily by tricycle drivers, will be lowered to P4.35 while taxes on premium gasoline will be retained at P10.“It’s immediate relief for Filipino families, especially affected sectors. The bill will cost the government around P45 billion, but what the government loses, the consumer gains,” House tax chief Albay Rep. Joey Salceda said.

Salceda pointed out that the substitute bill has a “self-correcting mechanism.”

“We embedded a mechanism for reverting it to TRAIN rates if the prices normalize. If it goes back to $65 per barrel of crude oil, then the excise rates will also normalize,” he said, referring to the Tax Reform for Acceleration and Inclusion Law.

“The premise of this tax relief bill is that the situation is not normal. If inflation weren’t so high, we would be discussing other matters. But now, consumers are hurting. Inflation is high. Incomes are depressed. So, immediate relief is obviously necessary,” he added.

According to Salceda, the House hopes to submit the bill to the Senate by the third or fourth week of November because this is a “priority measure” of Speaker Lord Allan Velasco.

Under the proposed substitute bill, Salceda said a special fund would be created to provide aid for affected sectors whenever oil prices go up.

He said the Social Impact Stabilization Fund would be funded by a charge of P2 per liter of diesel and gasoline when global prices reach lower than $45 per barrel of crude.

“The government manifested in our hearings that the problem with asking for a subsidy that is larger than their P1-billion fund for [public utility vehicles] is the lack of sources. This one answers it for future oil price problems,” he said.

In a statement, House Deputy Minority Leader Carlos Zarate, one of the authors of the bills to suspend excises on fuel, welcomed the approval of the bill, saying it would be a reprieve for struggling public transportation drivers and operators, farmers, fisherfolks and consumers.

The Bayan Muna representative urged Malacañang to certify the bill as urgent to expedite its passage by both houses of Congress.