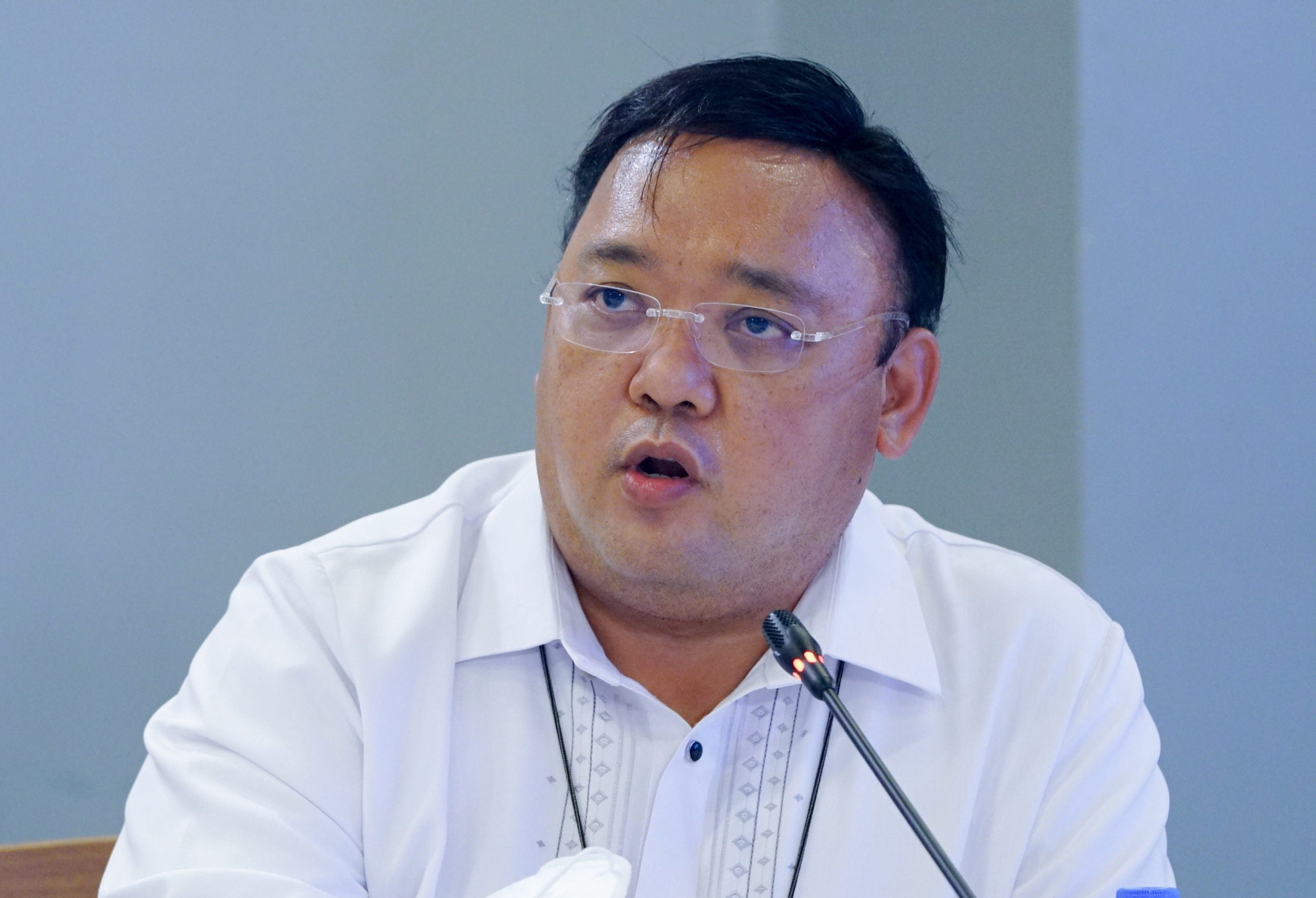 MANILA, Philippines — Presidential spokesperson Harry Roque on Thursday said Davao City Mayor Sara Duterte-Carpio’s former information officer is not a key personality in a recent drug raid that she was involved in.

Former Davao City information officer Jefry Tupas is among those being investigated by the Philippine Drug Enforcement Agency (PDEA) in relation to a recent drug raid on a beach resort in Mabini, Davao de Oro.

During the Palace press briefing, Roque was asked what the Palace will do about reports that Tupas was given preferential treatment and was allowed to leave after the raid.

(Just a correction, the PDEA confirmed that Mayor Sara’s former information officer is not included in the search warrant or arrest warrant that was issued for this buy-bust operation.)

(So, she is not identified as a key personality in this raid.)

Duterte-Carpio fired Tupas, a day after the drug bust.

Immediately after, Duterte-Carpio also withdrew her certificate of candidacy for reelection, sparking speculations that she will run nationally.