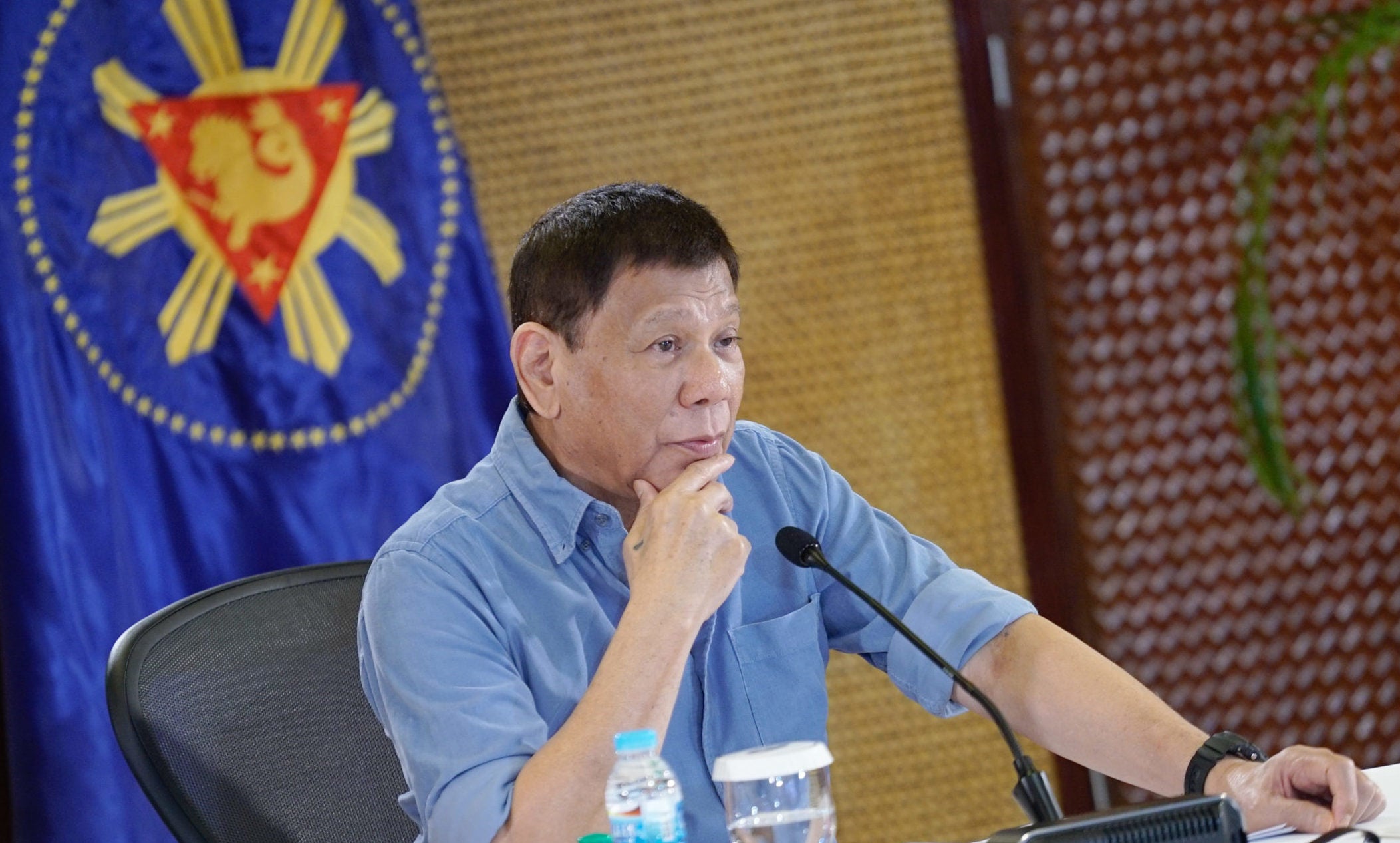 Saying that most, if not all, of Duterte’s moves, are “political” in nature, Hontiveros said the President is “feeling the heat” as the Senate blue ribbon committee continues its probe on the alleged questionable government spending during the pandemic, including its deals with Pharmally.

(That’s his peg to change his stance but we all know that almost everything, if not everything, about the President, is political. Speaking of the kitchen, he’s feeling the heat. His cooks [and] he himself are getting their fingers singed.)

“So I think the President is shifting towards a damage control stance towards this unprecedentedly damaging Pharmally case, damaging to his administration and maybe even to his political capital,” the senator added.

On Tuesday, Duterte, who on numerous occasions has hit the Senate panel over its investigation, warned Pharmally officials to pay their taxes or else face imprisonment for tax evasion.

Pharmally is under scrutiny at the Senate for bagging government deals worth billions of pesos, despite having only P625,000 in paid-up capital, to supply medical supplies amid the COVID-19 pandemic.

INQUIRER.net has asked the Palace for its comment on this story but has yet to receive a reply as of posting time.

Read Next
Comelec: 2 weeks for admin process in petition vs Bongbong Marcos
EDITORS' PICK
PH to import 60,000 tons of fish to cover shortage
Gear up and get ready to play with Yamaha Mio Gear
Over 3 Million worth of prizes to be won at Smart Padala’s SENDali Manalo Promo!
Acer starts the year off strong with the Aspire Vero National Geographic Edition
#VotePH2022: COVID, power woes loom as poll concerns
Workers are exempted from ‘no vax, no ride’ policy – DOLE chief
MOST READ
Guevarra to Acosta: Obey rules on unvaccinated
Emma Stone calls Andrew Garfield a ‘jerk’ after he ‘lied’ about his ‘Spider-Man: No Way Home’ appearance
Cold-case investigation names surprise suspect in Anne Frank’s betrayal
Czech anti-vax singer dies after deliberate infection
Don't miss out on the latest news and information.