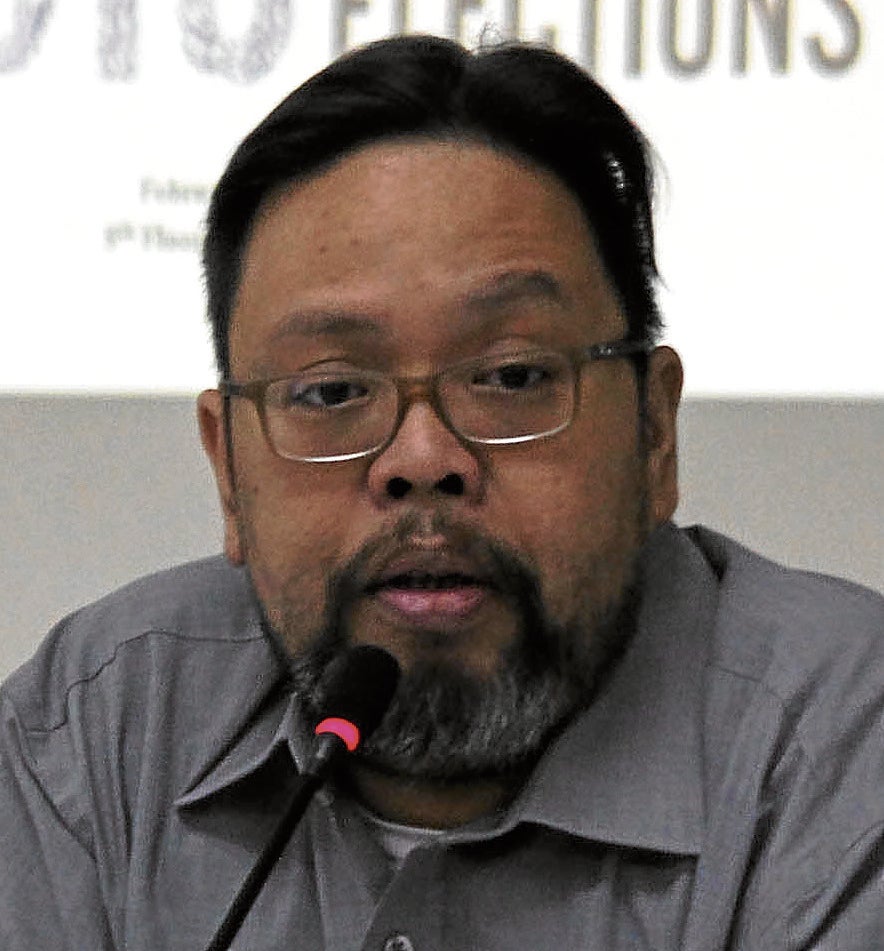 MANILA, Philippines — The Commission on Elections (Comelec) has so far received 91 petitions for the cancellation of certificates of candidacies (COC) for the 2022 elections.

“Ninety-one petitions for cancellation have been filed so far but the dockets of the divisions are full because syempre, you are also looking at other cases, not just cancellation,” Comelec spokesperson James Jimenez told an online media briefing.

According to Jimenez, the substitution of election aspirants is not allowed for a canceled COC.

“Kapag (If it’s) cancellation, it’s as if no COC was filed. Therefore, no right of substitution attaches,” he explained.

The Comelec has yet to release the list of election aspirants who are the subjects of the petitions but among them is the presidential aspirant and former senator Ferdinand “Bongbong” Marcos Jr.

The first petition filed last November 2 asserts that he is not eligible to run for any public office after the Quezon City Regional Trial Court convicted him in 1995 for his failure to file income tax returns. The petition has been raffled to the Comelec’s second division.

A second petition seeking to void the candidacy of Marcos was also filed on Monday, echoing the points raised by the first group of petitioners.