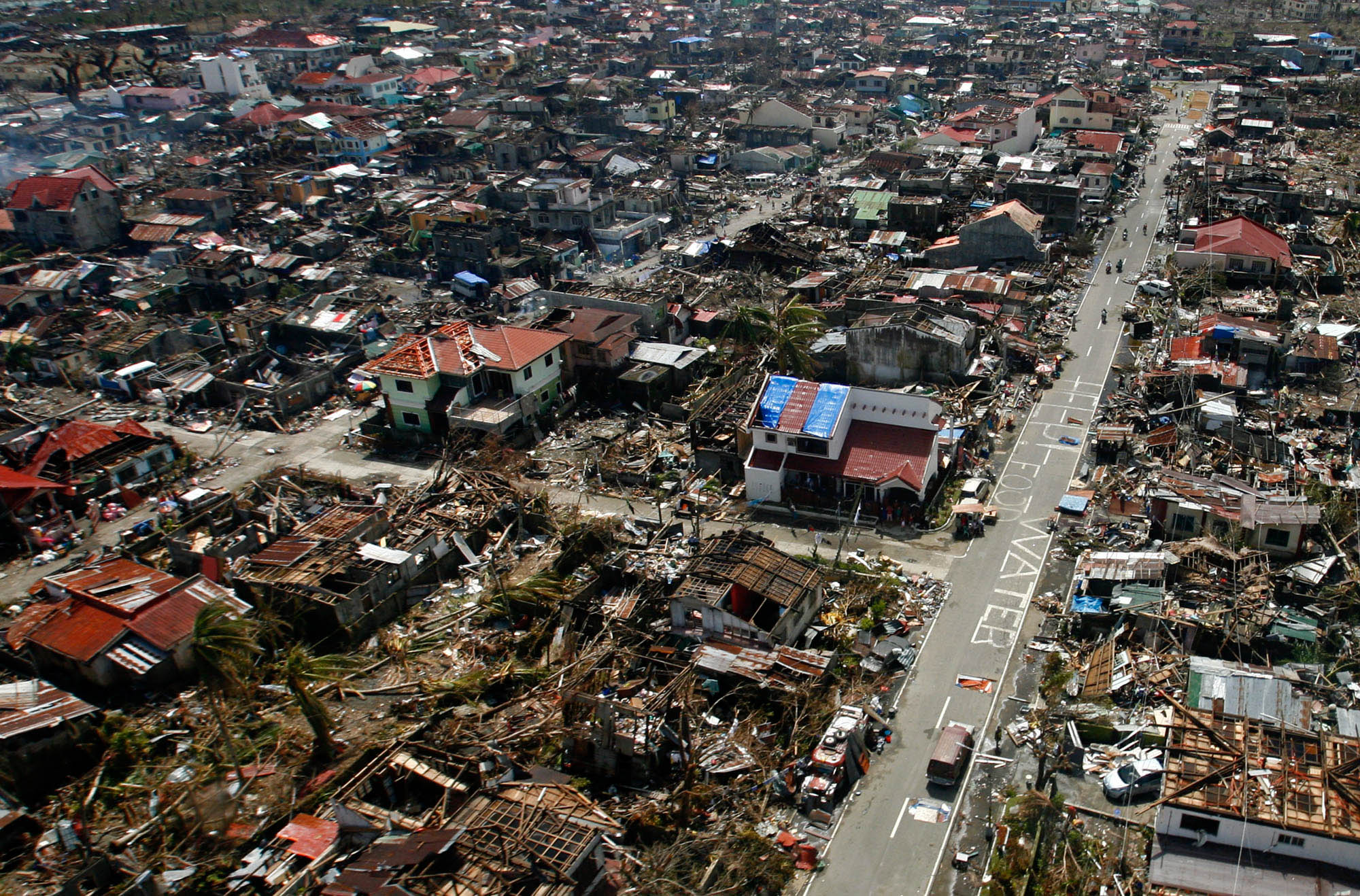 They remembered thousands of people who perished in the killer storm, one of the world’s most powerful typhoons in recent history where Tacloban City bore the brunt being considered the ground zero.

“Eight years after hitting rock bottom, Tacloban City and the entire Region VIII have moved on and recovered from the destruction of Yolanda. We will continue to rise and we will recover once again, this time from the pandemic’s crippling effects,” Romualdez, chairman of the House committee on rules, said.

Rep. Yedda Romualdez, chair of the House committee on the welfare of children, credited the unity showed by the people behind Tacloban City and Region VIII’s immediate recovery from the devastation caused by Yolanda.

“It is through our solidarity as a region and as a community that we are able to look back into this day with strength and hope. Together we rise as people with resiliency and fortitude that we have gained from this experience,” she said, adding those who perished should not be forgotten as their deaths raised awareness on disaster management and prevention not only in the country, but in the entire world.

“Despite the numerous challenges we face in our everyday lives, we always remain resilient to stay in the game. We do not allow difficulties to break us, that is the key behind our recovery,” Majority Leader Martin Romualdez, president of the Lakas-Christian Muslim Democrats (CMD), stressed.

“We have faced and survived one of the strongest typhoons ever recorded in history. We have risen from this devastating experience and we have shown to the rest of the world what we are capable of recovering because of our resiliency. Let us continue in our journey towards building back a better and more resilient community. Let’s continue to bring hope as we face this pandemic because this day reminds us that better days will come, as they have before,” he added.

A Holy Mass and blessing of mass grave were held at the Holy Cross Memorial Park in Basper village.

A marker engraved with the names of typhoon victims at the Tacloban City Convention Center grounds was also blessed.

Mayor Alfred Romualdez issued an executive order suspending work in the government and classes on Nov. 8, 2021 to allow the Yolanda commemoration.

Meanwhile, in an interview over 92.3 News FM of Radyo Singko Monday morning, Tingog nominee Jude Avorque Acidre shared the experiences and lessons that he learned in the aftermath of Yolanda’s devastation.