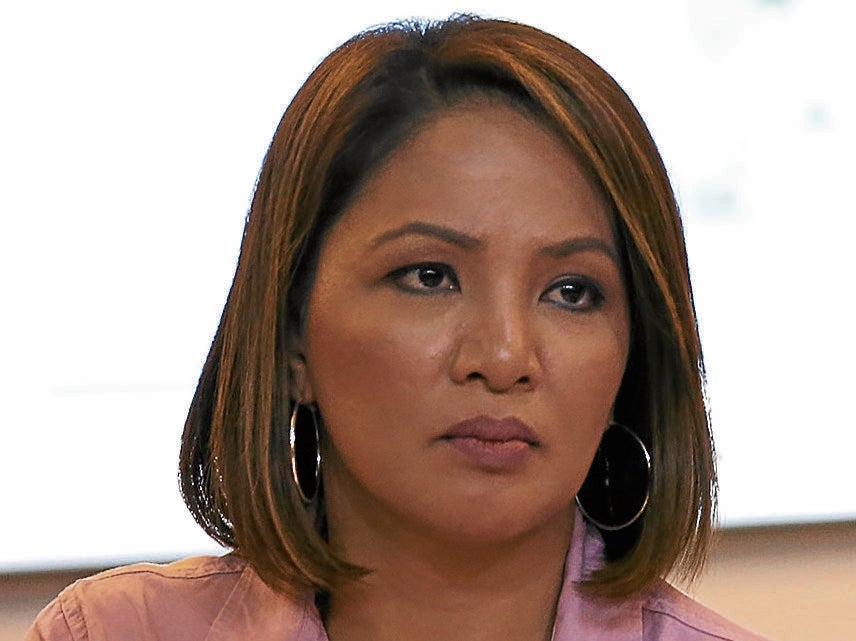 Voting 13 in favor and one abstention, the provincial board issued a resolution for the declaration.

Vice Gov. Johnny Waguis said Rafael lied when she told the board during the Nov. 3 session that she arrived at the headquarters of the Benguet Electric Cooperative (Beneco) in South Drive around 7 a.m. during the takeover on Oct. 18

Waguis said video footage with time stamps showed that Rafael was at the compound as early as 5 a.m.

The National Electrification Administration (NEA) had designated Rafael as manager of Beneco to replace Melchor Licoben.

Licoben, who assumed the leadership of Beneco by succession last year, was slapped a 90-day preventive suspension by the NEA, along with Beneco’s board president and six directors, who voted to reject Rafael’s appointment due to her alleged ineligibility.

During the provincial board session last week, Rafael was asked why she should not be declared persona non grata, to which she replied: “up to you to decide.”

The board also asked her if she could give way and respect the public clamor, Rafael said: “I just want to work … unless and until my appointment is annulled, I need to work as the general manager.”

In an interview last week, Board Member Juan Nazaro said they did not initially include Rafael in the persona non grata declaration saying they still had to verify her statement that she was not present during the armed takeover.