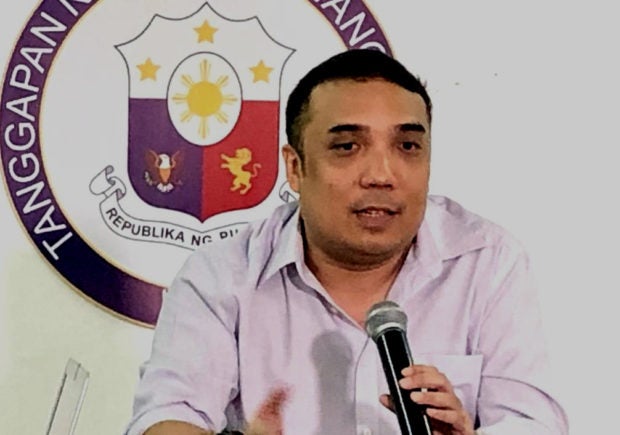 MANILA, Philippines — The Commission on Elections (Comelec) should ensure that safeguards are in place to guarantee that the results of the 2022 elections will be credible after the poll body signed a P536-million deal with F2 Logistics, a company linked to President Rodrigo Duterte’s close associate.

F2 Logistics, chaired by Davao-based businessman Dennis Uy, bagged a multimillion-peso deal from the Comelec to distribute ballots, vote-counting machines (VCMs) and other supplies for next year’s national elections.

Speaking at Robredo’s weekly radio show, her spokesperson Barry Gutierrez urged Filipinos to remain vigilant about the deal between the Comelec and F2 Logistics.

“First, is the propriety correct? You know that he is a major donor, a friend and very close to a particular politician and you will give him a contract with the Comelec, which should be impartial, a watchdog of elections and sides with no one,” Gutierrez said.

Uy admitted in a 2019 Senate inquiry that he donated P30 million to Mr. Duterte’s presidential campaign in 2016.

Opposition Senators Risa Hontiveros and Leila de Lima had earlier questioned a possible conflict of interest over the deal between the Comelec and Uy’s logistics firm because of the businessman’s close ties with Mr. Duterte.

“Now, many people are raising questions about it and an explanation is needed—and more important than an explanation—there should be proof that there are enough safeguards to avoid magic happening in the upcoming elections because the Comelec’s credibility is very important in any elections,” Gutierrez said.

James Jimenez, spokesperson for the Comelec, has allayed the fears of the public, saying that F2 Logistics would not be able to tamper with the poll results.

“At no point is the logistics provider able to tamper with the election outcome, either because of process safeguards or the fact that the VCMs have practically nothing to do with the results once the results have been reported out,” he said.