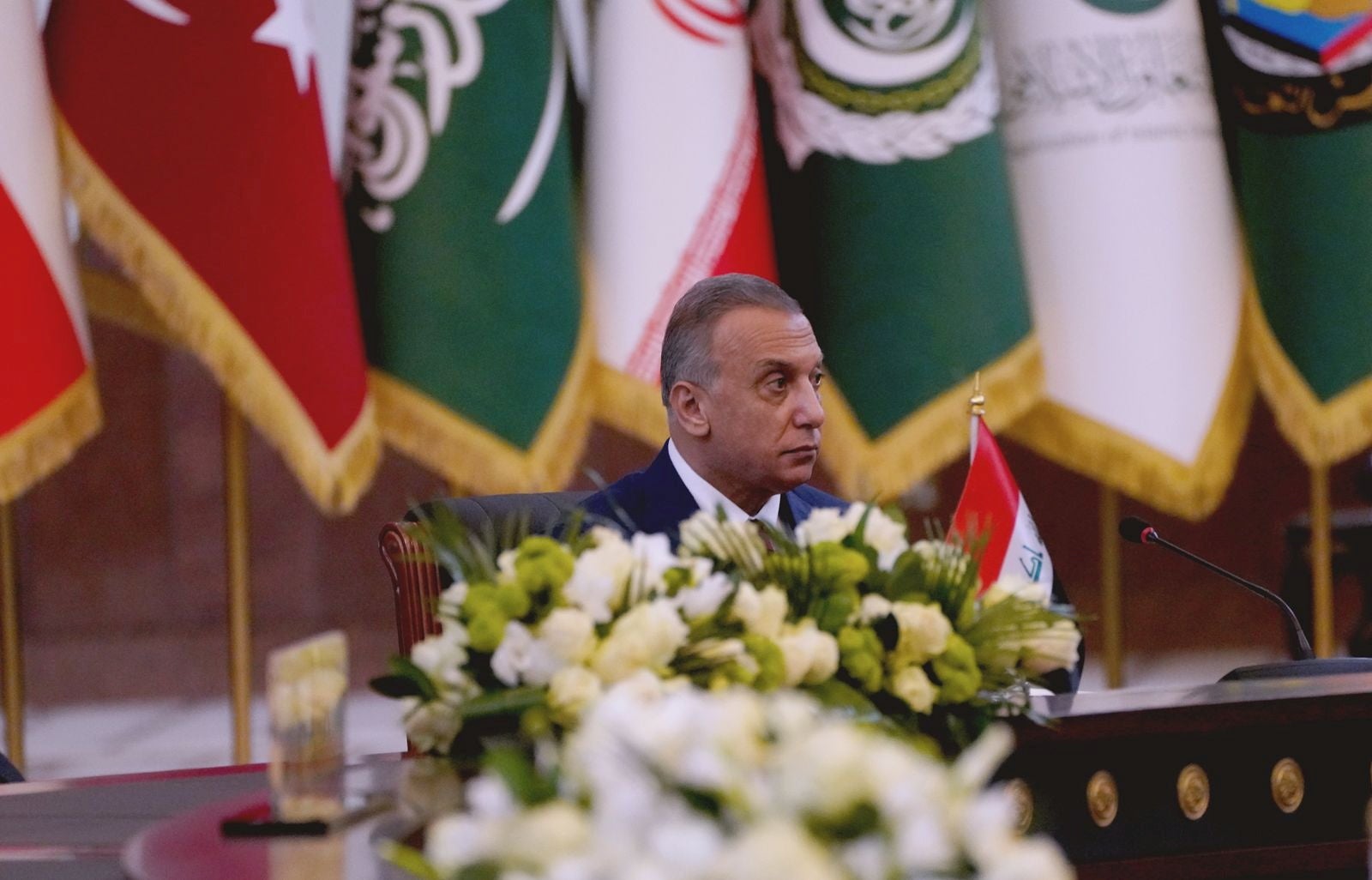 BAGHDAD — A drone laden with explosives targeted the residence of Iraq’s Prime Minister Mustafa al-Kadhimi in Baghdad early on Sunday in what the Iraqi military called an attempted assassination, but said Kadhimi escaped unhurt.

A statement from the Iraqi military said the attack targeted Kadhimi’s residence in Baghdad’s fortified Green Zone. It provided no further detail.

Two government officials said Kadhimi’s residence had been hit by at least one explosion and confirmed to Reuters that the prime minister was safe.

No group immediately claimed responsibility for the attack.

Western diplomats based in the Green Zone, which houses government buildings and foreign embassies, said they heard explosions and gunfire in the area.

Supporters of heavily armed groups aligned with Iran have in recent weeks staged demonstrations near the Green Zone protesting against the results of a general election last month which dealt a blow to their parliamentary power.