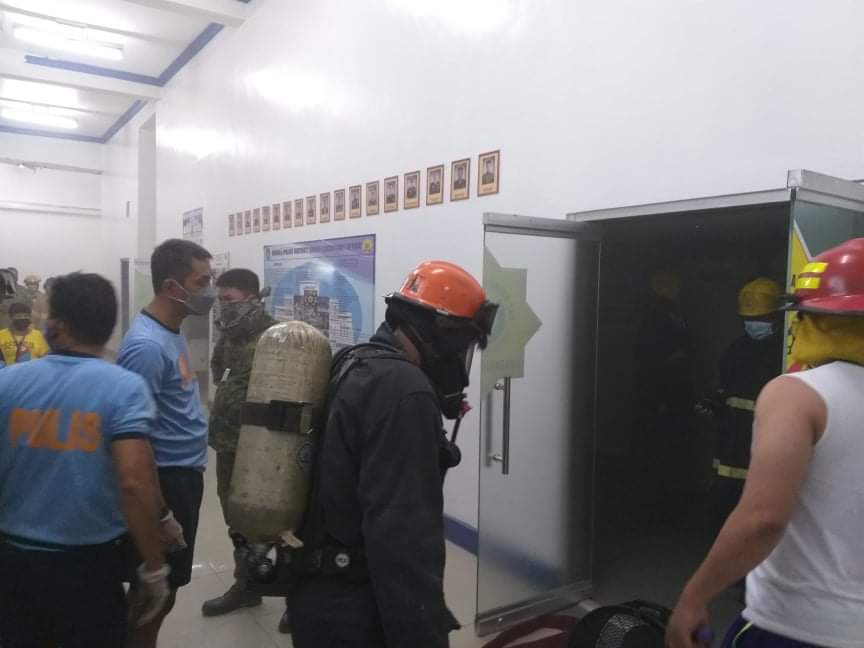 MANILA, Philippines — The Manila Police District (MPD) was ordered to conduct a complete inventory of pieces of evidence and documents after its crime laboratory caught fire that lasted for more than 30 minutes.

Police chief Guillermo Eleazar made the order on Friday, a day after the fire occurred in a two-story building located at MPD headquarters in Ermita, Manila on Thursday morning.

“The role of the Crime Laboratory in any police unit as evidence custodian is an integral part of law enforcement and criminal prosecution,” Eleazar said in a statement. “The integrity of the evidence must always be protected.”

Eleazar said the Bureau of Fire Protection is now investigating if the fire is accidental or planned.

The fire, which originated in the evidence room of SOCO, was due to chemical toluene that sparked and ignited, according to a BFP report.