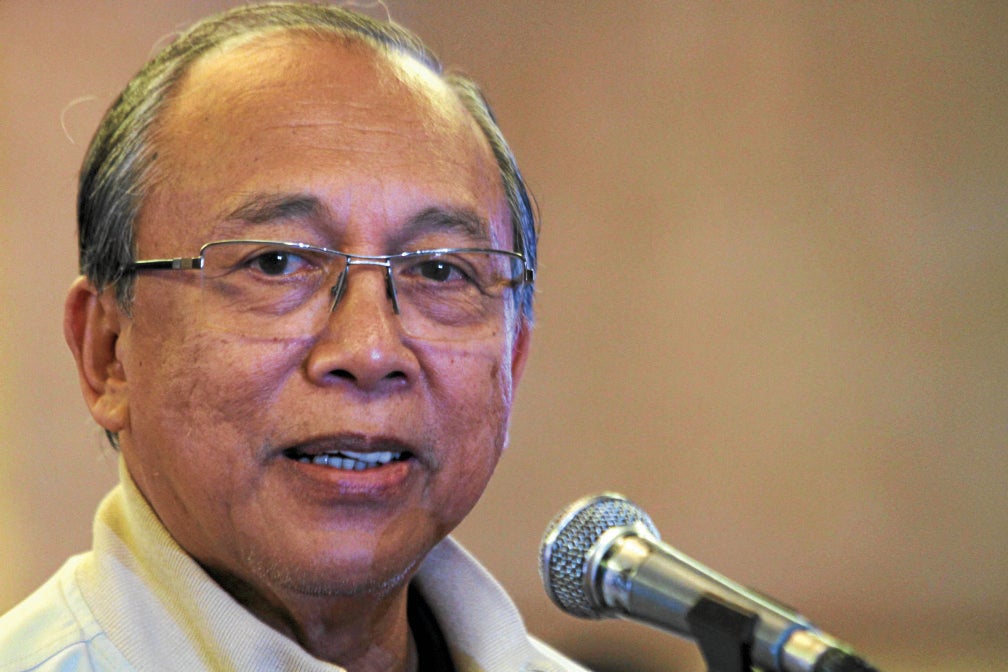 (As we celebrate the heroism of Hermano Puli, we hope this will serve as an opportunity to recognize modern-day heroes, including our valiant front-liners combating the pandemic.)

The low-key commemoration was held at the foot of the De La Cruz monument on Maharlika Highway in Isabang village in this city, amid the morning drizzle.

Suarez said De La Cruz served as the “catalyst of freedom in the country during the Spanish rule.”

Local government and civic groups also conducted floral offerings at the foot of his monument in Lucban town.

He had wished to become a priest but was discouraged by Spanish friars because he was a native or an “Indio.”

At 17, he founded the Cofradia de San Jose religious movement, which attracted followers in Tayabas; the provinces of Laguna, Batangas, and Cavite; Tondo in Manila; and some parts of the Bicol region.

Membership reached around 5,000, according to historical records.

Suspected by the Spanish authorities that the movement was a subversive group, De la Cruz and his followers were forced to go underground.

On Nov. 1, 1841, Spanish soldiers attacked De la Cruz and his followers. He escaped but was captured days later and executed on Nov. 4 in Tayabas.

To warn his followers, the Spanish soldiers cut his body into pieces and his head placed in a cage and hanged on a pole on the road.