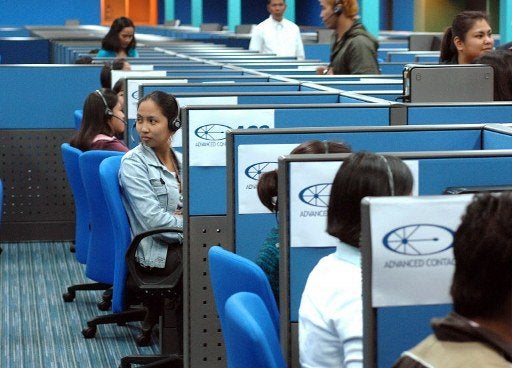 MANILA, Philippines — The unemployment rate in the country rose to 8.9 percent—equivalent to 4.25 million Filipinos—in September 2021, the highest since January this year, the Philippine Statistics Authority (PSA) reported Thursday.

According to PSA, the 8.9 percent unemployment rate was an increase from the 8.1 percent—or 3.88 million unemployed Filipinos—recorded in August.

Meanwhile, the PSA reported that employment rate in September 2021 dropped to 91.1 percent from the 91.9 percent recorded in August.

The underemployment rate, meanwhile, slightly declined from 14.7 percent in August 2021 to 14.2 percent in September.

Unemployed swell to 3.9M in August due to lockdowns