Moreno assures LGBTQI community: ‘They are part of my governance’ 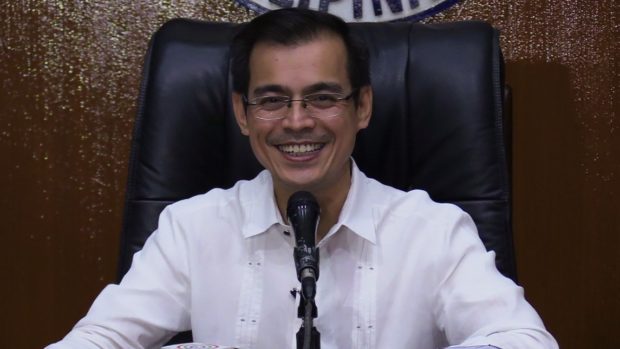 MANILA, Philippines — Manila City Mayor Francisco “Isko Moreno” Domagoso on Wednesday assured that if he wins the presidency, members of the lesbian, gay, bisexual, transgender, queer, and intersex (LGBTQI) community would not only be protected as they would also be part of his governance.

“They are not only recognized; they are part of my governance. I have no prejudice with people. As long as you are an asset to the state, you have talents that can be utilized in governance through public service, you are welcome,” said Moreno during an online meeting with the Filipino-American community in San Francisco, USA.

“Sa akin, more than the recognition, is for them, these talents, to be utilized by us. And it’s a matter of policy, you’ve been seeing that in Manila,” the Aksyon Demokratiko standard-bearer likewise said.

Moreno pointed out that one only has to visit his office to see that the LGBTQI community is well represented, and functioning very well with the other members of his staff and with city hall employees in general.

“As long as you recognize their skills, their talents, then they excel in their field of undertaking. I have high respect for people because love begets love; respect begets respect,” he said.

Moreno’s respect for the LGBTQI community was further manifested when he signed on October 29, 2020, Ordinance No. 8695, or the Manila LGBTQI Protection Ordinance, which aims to eliminate “any and all forms of discrimination against LGBTQI solely on the basis of their sexual orientation, gender identity, and expression (SOGIE).”

The ordinance mandates the creation of a Gender Sensitivity and Development Council to oversee its implementation, as well as the establishment of LGBTQI desks in all barangays of the city.

The ordinance likewise mandates business establishments to build gender-neutral toilets “within 3 years” after the passage of the ordinance, and failure to do so would be a ground for non-renewal of business permits.

Violators will face penalties ranging from fines to imprisonment.

The local chief executive then noted that the reason why the skills and talents of the LGBTQI community have not been fully utilized in the past is due to the prejudice or “personal preference” of past leaders, both at the local and national levels.

“Personal preference or personal life has nothing to do with governance. Kaya umasa kayo na hindi lang kayo may puwang, meron kayong partisipasyon if, and if given the chance, kami ni Dok Willie (Ong),” Moreno said.