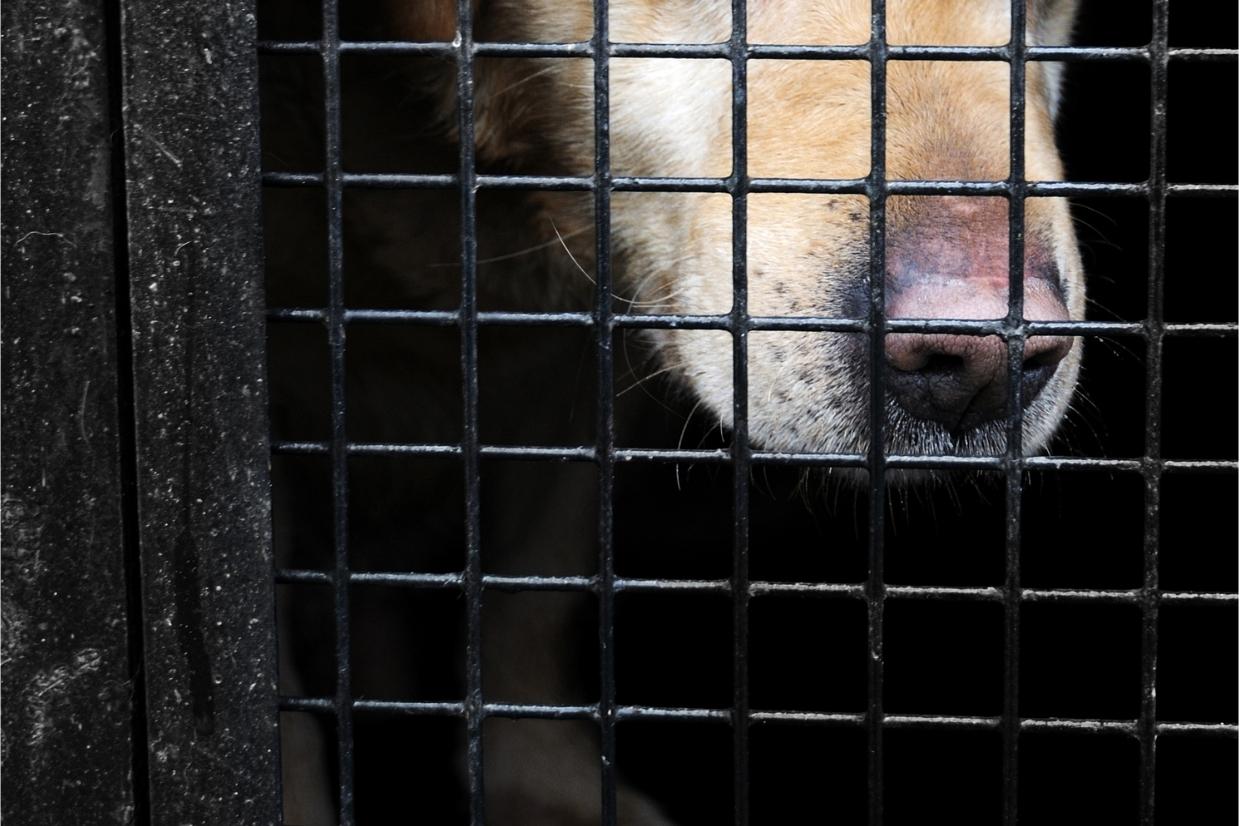 CEBU CITY––Netizens expressed rage over a trending video from Asturias town in Cebu province that showed impounded dogs left unfed and eating the carcasses of other dogs inside a cage.

The impounded dogs were part of the municipal government’s campaign against abandoned or stray dogs dubbed as Asturias Dog Care and Anti-Rabies Ordinance that started Sept. 2.

In the video posted anonymously, one dog was eating a carcass while other dogs were thin. One dog inside the cage had difficulty standing up apparently because they were left unfed.

“But what is happening now? The dogs you captured are dying and eating their own kind out of hunger. This is animal cruelty,” said Clara Isabelle in a Facebook post.

“If you can’t do it right and handle the obligation, stop what you are doing and try to revisit your ordinance,” she added.

The Inquirer tried to contact officials of Asturias town, but none were available as of Wednesday.

An employee of the Mayor’s Office said Asturias Mayor Anto Pintor was in a meeting. Phone calls to the mayor were also left unanswered.

It is unclear how many dogs had been impounded and how many have died inside the cage.

Some reports say that the dogs had been released to the streets this morning after the video trended online.

Asturias is a third-class municipality located some 75 kilometers northwest of this city or more than a two-hour drive from the province’s capital.