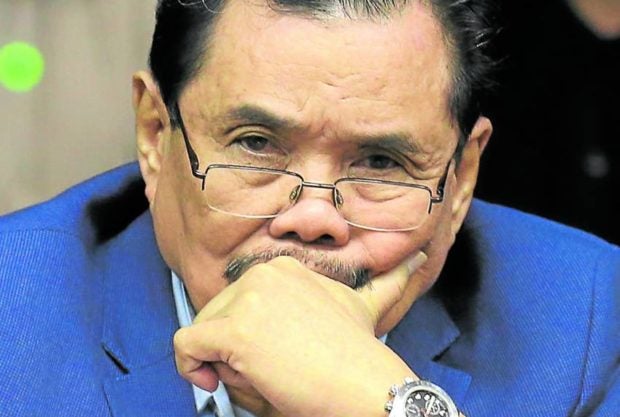 ZAMBOANGA CITY, Zamboanga del Sur, Philippines — With the parliamentary election in the Bangsamoro postponed to 2025, the jockeying for appointment to the 80-member Bangsamoro Transition Authority (BTA) has begun.

Apart from resetting the regional polls, Republic Act No. 11593, which President Duterte signed on Oct. 28, provides him the power to appoint new BTA members.

At the height of the lobbying for the bill postponing the regional election, a prospective formula for allocation of these seats was discussed in the Senate giving key local officials of the BARMM, mainly the provincial governors of Tawi-Tawi, Sulu, Basilan, Lanao del Sur and Maguindanao, the power to nominate appointees.

Mangudadatu did not file his candidacy for reelection and transferred his voter registration to Datu Abdullah Sangki town, Maguindanao. He instead endorsed his son, Pax Ali, to run for governor.

—WITH A REPORT FROM EDWIN O. FERNANDEZ