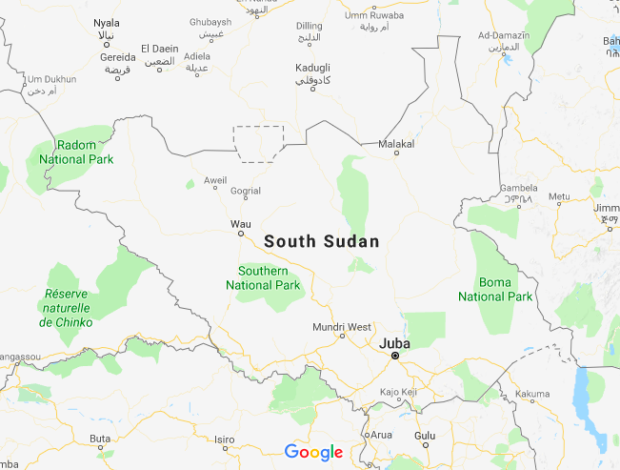 Authorities have started investigating the incident which involved an Antonov-26 plane operated by Optimum Aviation, a local firm, said Kur Koul, director-general of the airport.

The victims were all crew members of the plane, which was carrying drums of fuel to Maban county in Upper Nile State.

South Sudan, which has suffered from a debilitating conflict in the past decade, lacks a reliable land transportation infrastructure, forcing some cargo to be moved by air.