No reenacted budget in 2022, Senate insists 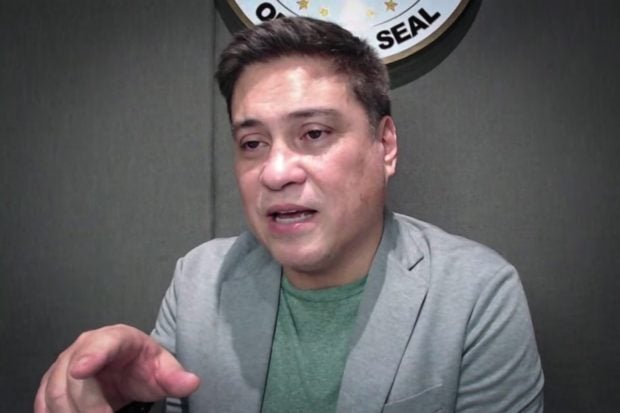 MANILA, Philippines — The Senate leadership is ruling out the possibility of a reenacted budget in 2022 even if almost half of its members are now preoccupied with precampaign activities for either reelection or election to higher office.

“We will not allow a reenacted budget,” Senate Majority Leader Juan Miguel Zubiri said in response to the call of the House of Representatives to the Senate to expedite the passage of the P5-trillion General Appropriations Bill (GAB) of 2022.

“Of course I will prioritize the budget and try to pass it on time,” Zubiri said in a Viber message to reporters.

Senate President Vicente Sotto III said the upper chamber would begin deliberations on the budget when Congress resumes session next week. “Hopefully passage by the first week of December,” he told reporters.

The two chambers of Congress need to pass the budget measure before the end of 2021 to prevent a reenacted budget, which forces the government to operate on the current budget, potentially leaving billions of pesos of new budgetary items unfunded.

Six senators, including Zubiri, are up for reelection while two, Senators Panfilo Lacson and Ronald dela Rosa, have filed their candidacies for president. Three others, Senators Sotto, Francis Pangilinan and Bong Go, are running for vice president.

Zubiri did not give a timetable on when the Senate would begin deliberations on the budget in plenary session, which resumes on Nov. 8.

“[It’s] best to ask Sen. Sonny Angara as the committee reports are all with him,” he said.

In July, Zubiri said he wasn’t expecting any problem getting a quorum despite the number of senators running in the 2022 elections.

“I think it’s actually going to be easier this time around to get a hold of quorum and to facilitate Senate business as usual at least for the next two months,” he said.

Last week, Speaker Lord Allan Velasco said the House had already transmitted the GAB to the Senate, which his chamber passed on third and final reading on Sept. 30. INQ