China to make protein for livestock from carbon monoxide 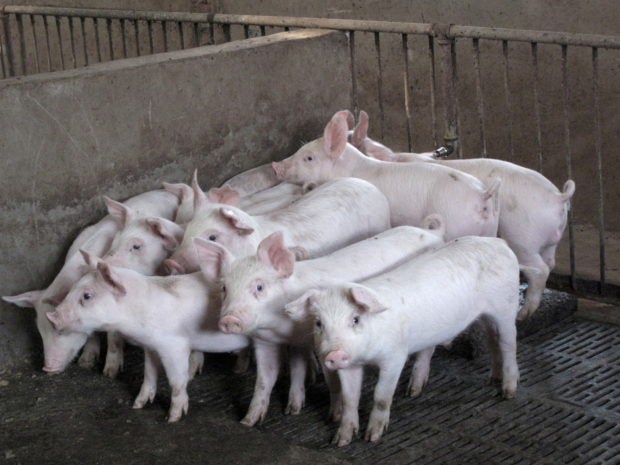 BEIJING — Chinese researchers say they have found a way to produce an animal feed protein from carbon monoxide in what is being hailed as a breakthrough that could help reduce the country’s reliance on huge volumes of imported soybeans.

China is by far the world’s top buyer of soybeans, bringing in around 100 million tonnes a year to turn into protein-rich feed for its huge livestock sector.

A portion of those beans could one day by replaced by synthetically made protein, however.

The Feed Research Institute of the Chinese Academy of Agricultural Sciences (CAAS) says it has worked with Beijing Shoulang Biological Technology to speed up a gas fermentation process to create a single cell protein that could be fed to animals, according to a report on Sunday on a website run by the Ministry of Agriculture and Rural Affairs.

The team has started operating a facility in northern Hebei province to turn steel-making tail gas into 5,000 tonnes of protein a year, according to state media People’s Daily.

The protein produced has been approved by the agriculture ministry for feeding to animals, the report said. No details were provided on the cost of production.

At least 10 other start-ups around the world are also using synthetic biology to create animal feed, using waste gases as a feedstock for bacteria or other protein-rich microorganmisms.

Among those are Britain’s Deep Branch that aims to turn carbon dioxide emitted by a power station into protein for fish and poultry.

China’s efforts could be a solution to the “excessive external dependence of feed protein, one of the biggest shortcomings of China’s agriculture” said government-backed tabloid, the Global Times.