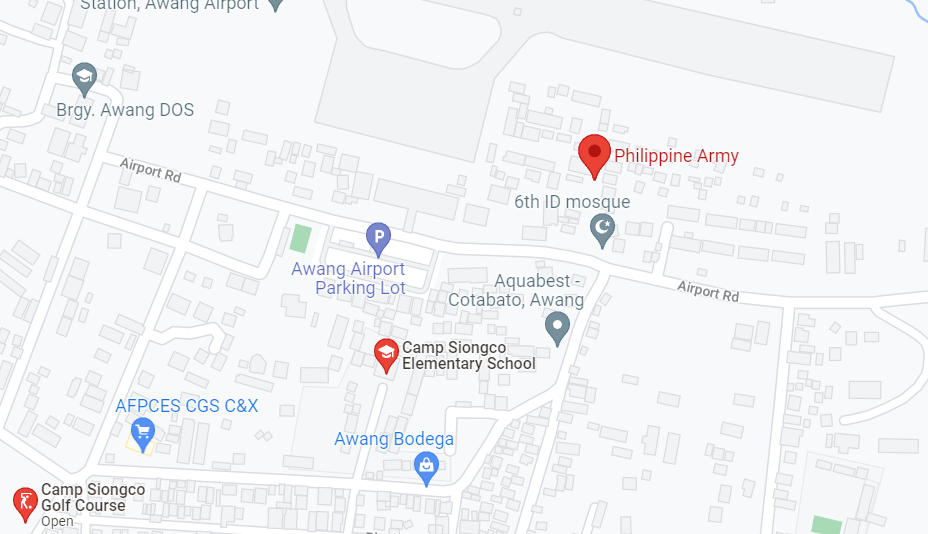 CAMP SIONGCO, Maguindanao––The military in this camp announced Friday that the wanted Dawlah Islamiyah terrorist leader Salahuddin Hassan and his wife were killed during a joint police and Army law enforcement operation in Maguindanao.

Until his death, Hassan, also known as Orak, Salah, Tulea, and Abu Salman, was the leader of one faction of the Dawla Islamiya terror group operating in south-central Mindanao.

The military blamed Hassan for the series of burning incidents of Yellow Bus Lines in Cotabato province this year and bombings and terror attacks in Maguindanao, Cotabato, and Sultan Kudarat provinces.