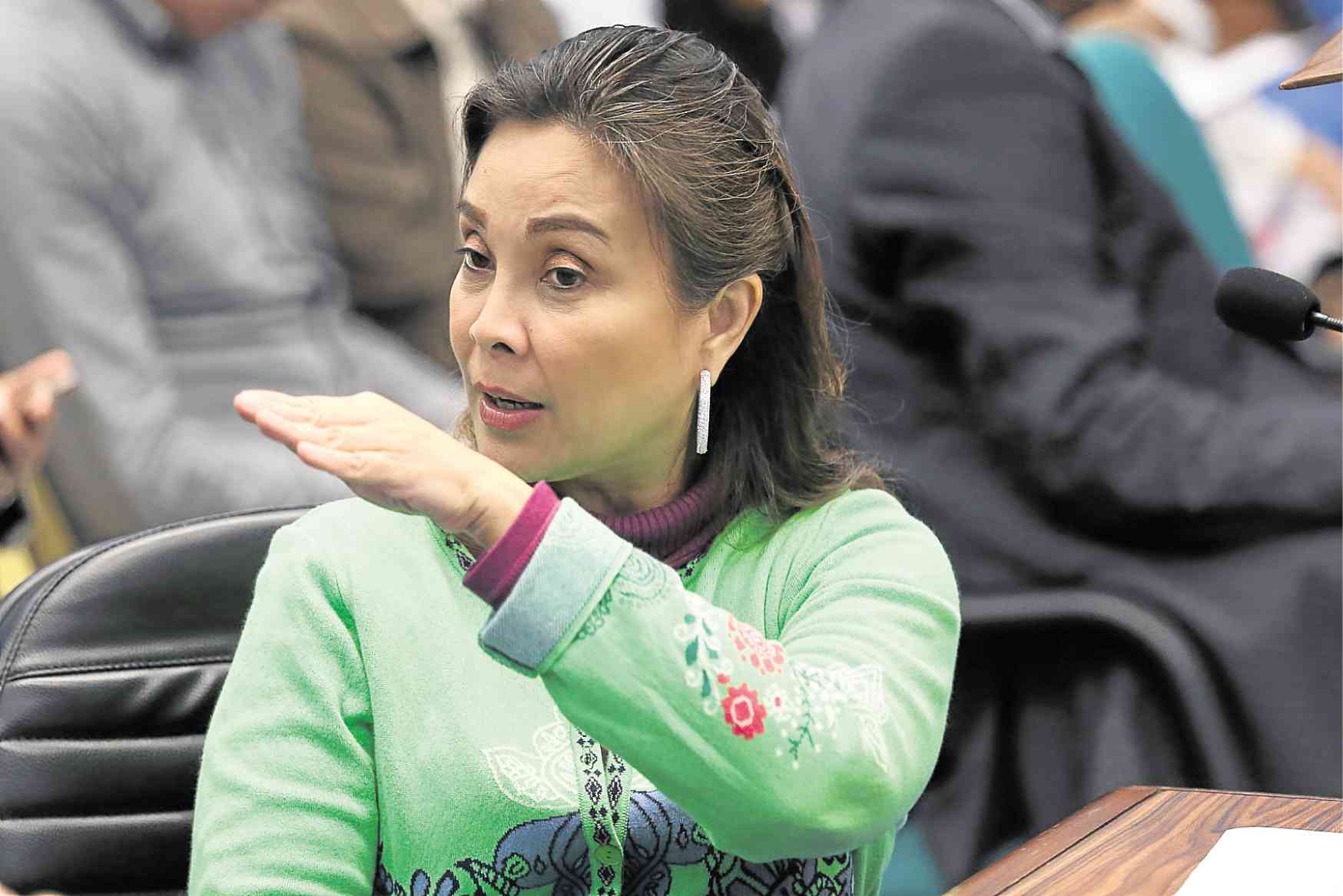 Legarda cited the need for developed nations to deliver on their promises so that developing countries such as the Philippines will avoid more greenhouse emissions and survive the intensifying impacts of climate change.

“We count on the DOF as head of our national delegation to ensure that developed countries will finally move with urgency to deliver on their commitments in terms of the Paris Agreement’s means of implementation: climate finance, technology transfer, and capacity building from developed countries to developing ones,” Legarda said.

“Without these, the Philippines will not be able to build the capacity and technical know-how we need to avoid more GHG (greenhouse gas) emissions, and we will not be able to survive the intensifying impacts of climate change. The same fate awaits many climate-vulnerable developing countries like us,” she added.

Climate finance entails the provision of funding from private or public sources to pay for adaptation and mitigation measures and help developing countries transition to clean energy and invest in reducing climate risks, said Legarda.

Legarda said the Philippines expects COP26 (United Nations Climate Change Conference) to agree on a Delivery Plan for the annual $100 billion over five years, from 2020-2024, pledged by developed countries to vulnerable countries to help them adapt to climate change and mitigate further temperature rises.

Developed nations should have delivered $100 billion already starting last year and by 2025, the $100 billion should start increasing steadily yearly, the House leader pointed out.

Legarda said COP26 should take action on Loss and Damage integral to its outcome. These will be critical to implementing the Philippines’ Nationally Determined Contribution (NDC) to the Paris Agreement, which will also be brought forward to COP26, said the House leader.

“The country’s credibility will be on the line with our NDC as it is. It is virtually a business as usual NDC if over 90% of our pledge remains conditional. We are fooling ourselves. These are big numbers that are empty. It’s a big balloon full of nothing but air. It’s high time to fix this,” she said.

Legarda likewise called on the COP26 to finalize and deliver strong carbon market mechanisms and enable emissions avoidance, a concept introduced by the Philippines in the previous COP.

The House leader said this would allow the Philippines and other developing countries to assert “our right to the remaining global emissions space without actually emitting them.”

“I hope this conversation paves the way to building more awareness and spurring the engagement of more Filipinos on critical climate issues in COP26 and beyond,” Legarda said.

The 2021 United Nations Climate Change Conference—also known as COP26—is set to take place from October 31 to November 12 in Glasglow, Scotland.