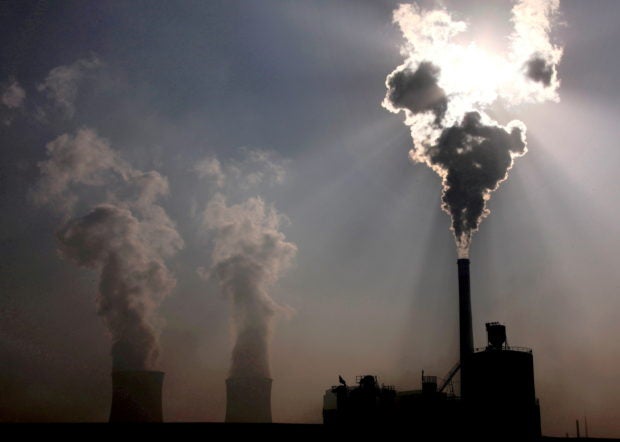 A coal-burning power plant can be seen in the city of Baotou, in China’s Inner Mongolia Autonomous Region, October 31, 2010. REUTERS FILE PHOTO

China said it will conduct “clean up and rectification” work on coal storage sites in some coal-producing areas and ban storage sites without approvals in its latest move to address skyrocketing coal prices.

The National Development and Reform Commission (NDRC) said in a statement late Tuesday that there were many unlicensed coal storage sites around mines in the main producing areas of Shanxi, Shaanxi and Inner Mongolia, “making it convenient for illegal traders to hoard coal,” and “seriously disrupting” the market’s operations.

Thermal coal prices on the Zhengzhou Commodity Exchange have also surged over 100% this year, although prices have fallen about 40% from record highs after cooling measures. It last fell 10% to hit its daily trading limit on Wednesday morning.

Besides stepping up investigations and strengthening supervision, the three areas also need to establish a reporting system for legal and compliant coal storage sites, and ban those without approvals, the NDRC said.

They should also crack down on illegal profit-making activities such as hoarding and driving up coal prices by using illegal coal storage sites, the statement said.

China, the world’s biggest producer and consumer of coal, has been grappling with a supply shortage, leading to electricity rationing for industry in many regions.

The country has been pushing coal miners to ramp up output and increasing imports so power stations can rebuild stockpiles before the winter heating season, but analysts say shortages are likely to persist for at least another few months.