MANILA — Seven outstanding alumni of the UP College of Mass Communication will receive the 2021 Glory Awards in a virtual ceremony on Nov. 27.

The Glory trophy sculpted by professor emeritus Gigi Javier Alfonso will be presented to winners in recognition of their excellent work and impact in the communities they serve, according to the UP College of Mass Communication Alumni Association.

The Glory also has two permanent jurors—UPCMC Dean and film professor Arminda Santiago and former ANC and CNN Philippines news director Jing Magsaysay, who represents the family of Dr. Gloria Feliciano, the founding dean of UP’s 56-year-old mass communications program. Dean Feliciano inspired the alumni association to launch the annual Glory Awards in 2017 in honor of her legacy of excellence and service to the mass communications field. 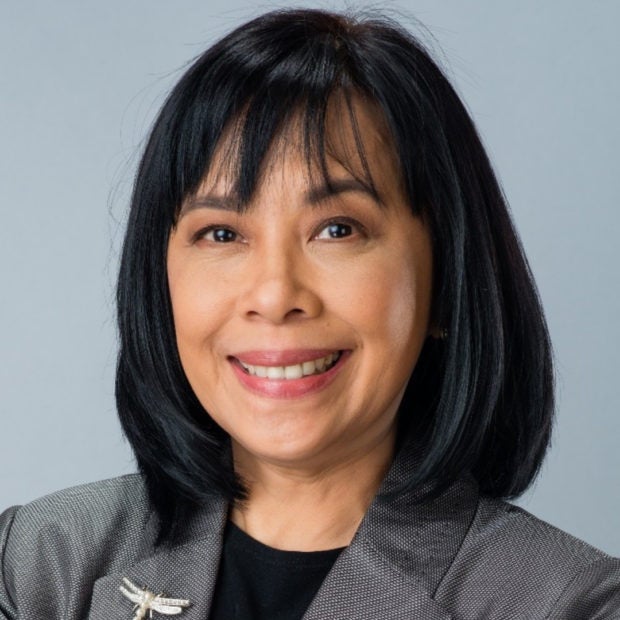 Marlu Balmaceda led the brand and corporate communications unit of SGV & Co., the country’s premier auditing and professional services firm, for 25 years. She was the Philippine program manager of the global Ernst & Young “Entrepreneur of the Year” search. As executive director of the SGV Foundation, she helped make a difference in the lives of young students through education and entrepreneurship programs. 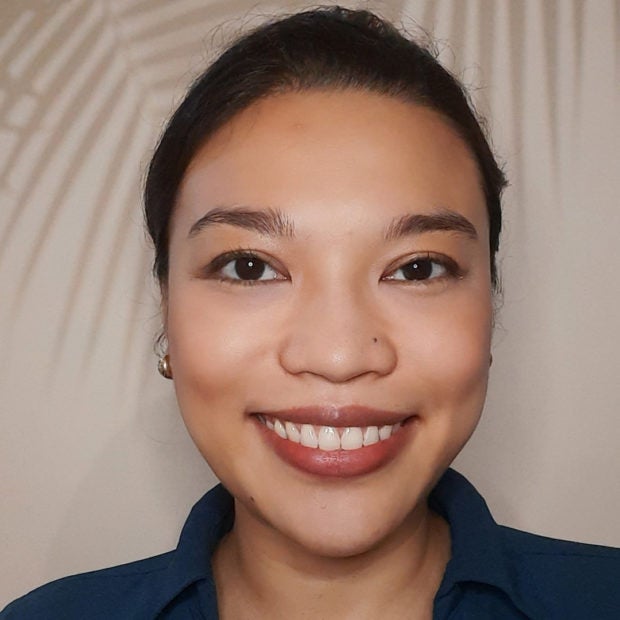 Atty. Krissy Conti is a human rights advocate who has defended jailed journalists, student activists, political prisoners, urban poor evictees, and quarantine “violators” during the pandemic. She helped prosecute Maj. Gen. Jovito Palparan, accused in the kidnapping and disappearance of UP students Karen Empeno and Sherlyn Cadapan, leading to his conviction. She also serves in the legal team that is assisting the families of persons killed during the government’s war on drugs. 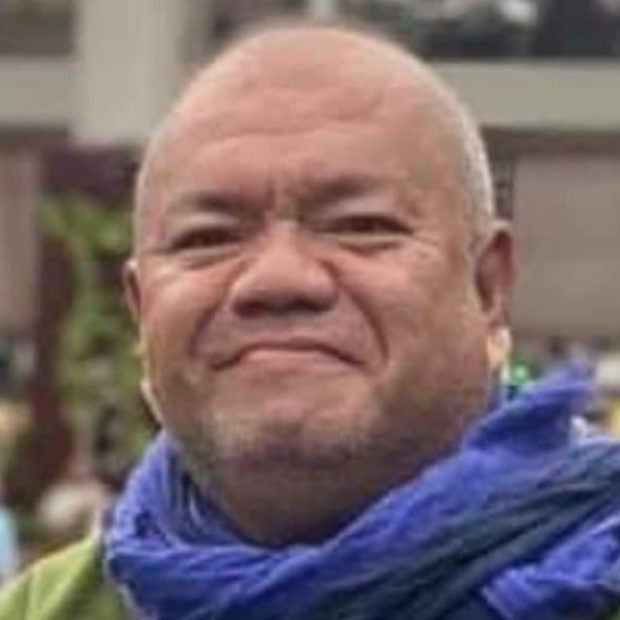 Abner Mercado is renowned for documentaries about social and environmental issues, politics, and cultural anthropology. His work led him to scale Mt. Everest twice and record the moment the Philippine flag was waved from the roof of the earth. He was among the first workers displaced by the withdrawal of ABS-CBN’s franchise to operate, but he considers the experience as his “medal of valor” from his network of 21 years. Mercado won a bronze medal from the New York Film and TV Festival and a special jury prize at the 9th Moscow International Festival of Mountaineering and Adventure Film. 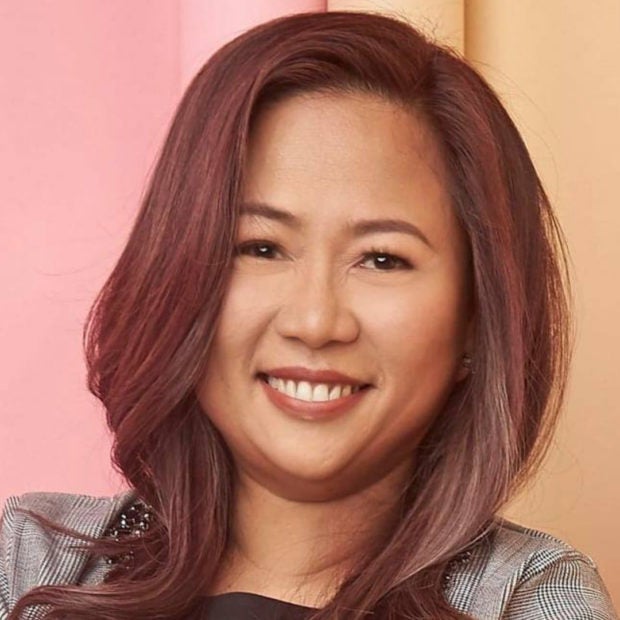 Cathy Garcia-Molina directed the two highest-grossing Filipino films of all time—Hello Love, Goodbye (2019) and The Hows of Us (2018) among a string of hits with ABS-CBN Star Cinema. She was nominated for best director at the Asian Academy Creative Awards for Hello Love, Goodbye. The same film won her Movie Director of the Year honors from the Philippine Movie Press Club Star Awards, duplicating her feat in 2007 when she directed that year’s biggest blockbuster One More Chance. Molina has won six times as Most Popular Film Director at the annual Guillermo Mendoza Box Office Entertainment Awards. 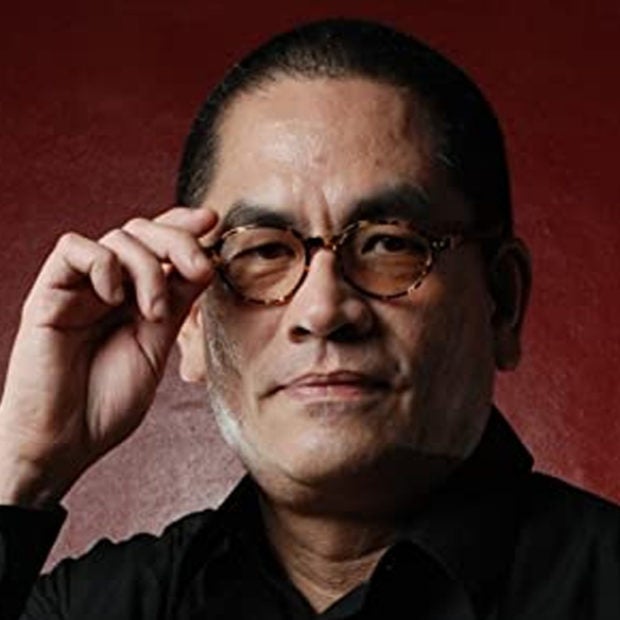 Nonon Padilla has staged and directed over a hundred plays, composed music, and designed sets for the country’s pre-eminent theater groups. In 1987 he founded the Cultural Center of the Philippines’ Tanghalang Pilipino and started the Actors’ Company that produced highly regarded performers including Nonie Buencamino, Pen Medina and John Arcilla, among others. In the early years of the Philippine Educational Theater Association (PETA), he prepared the training curriculum to guide PETA artists in honing their acting craft. Internationally, his works have been performed in New York’s Royal Theater, Singapore, Japan, and across Canada. 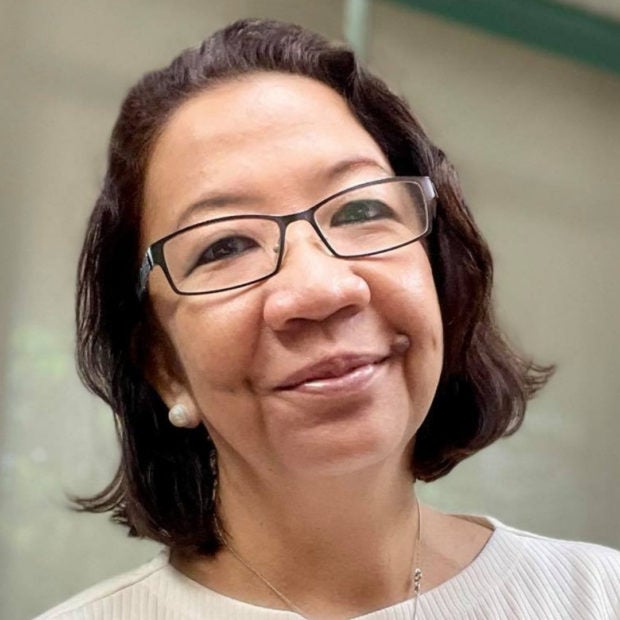 Weng Carranza-Paraan served as chairperson, president, and secretary-general of the National Union of Journalists of the Philippines for over a decade. She waged a long campaign for justice on behalf of 57 journalists and media workers killed in the infamous Ampatuan massacre in 2009. She currently heads ABS-CBN News Public Service and produces the Lingkod Kapamilya segment and the citizen journalism program Bayan Mo, I-patrol Mo. Her ongoing projects include voters’ education and fighting disinformation thru news literacy. 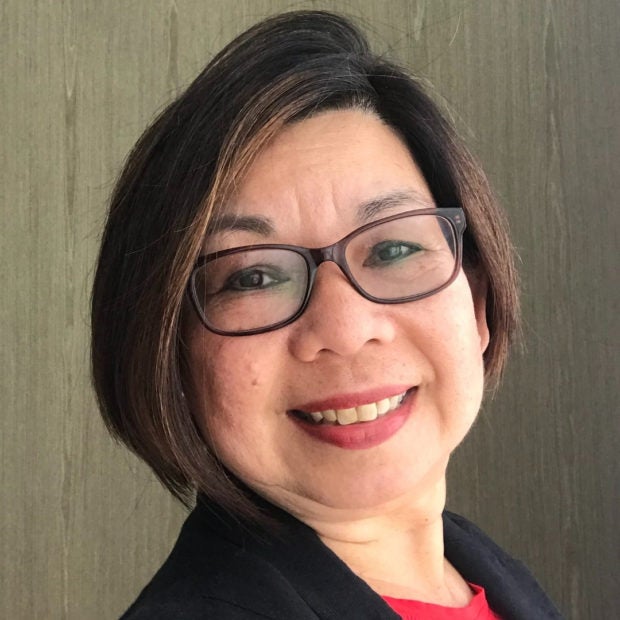 Marianne Dayrit Sison is an academic leader in the public relations field. She is the founding chair and convenor of the Asia Pacific Public Relations Research and Education Network (APPRREN). In 2019 she was awarded as Educator of the Year by the Public Relations Institute of Australia and the following year, she received the Communication Excellence in Organizations (CEO EXCEL) award from the Philippine chapter of the International Association of Business Communicators. She is based in Australia where she is an Honorary University Fellow and former deputy dean of media and communication at the Royal Melbourne Institute of Technology.