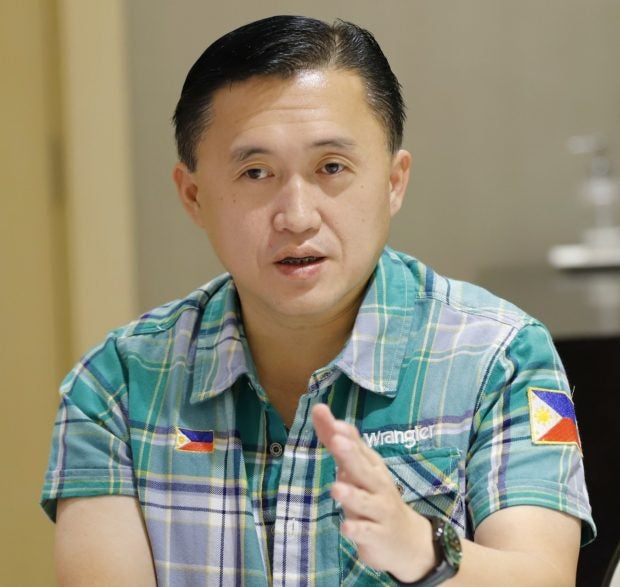 MANILA, Philippines — Senator and vice-presidential aspirant Bong Go on Sunday pushed for a fuel discount on “strategic sectors” like public transportation and food deliveries, as well as the suspension of the excise tax on fuel.

(I appeal to government agencies, especially the DOE, DA, and DOTr, to immediately study the possible provision of fuel discounts or subsidies for our strategic sectors, such as public transport, food deliveries, and others.)

(By providing a discount or subsidy, we can alleviate the burden caused by the increase in oil prices.)

According to Go, this will also help control the possible rise in the price of foods and other basic necessities that depend on transportation from producers to markets and consumers.

The senator then pushed for the suspension of the excise tax on fuel.

(Let us also study the possible amendment to the current law to allow the temporary suspension of fuel excise tax at a time when oil prices are too high in the world market.)

He is not the first official to call for the suspension of the fuel excise tax, Bayan Muna Rep. Carlos Zarate first called for its suspension after Energy Secretary Alfonso Cusi said he wanted the Department of Energy to have the power to suspend excise tax on fuel during “abnormal conditions.”

The country is currently being battered by high oil prices, for the past eight weeks, the DOE admitted that unleaded gasoline prices have risen by as much as P19.65 per liter, P18 per liter for diesel, and P15.49 per liter for kerosene.