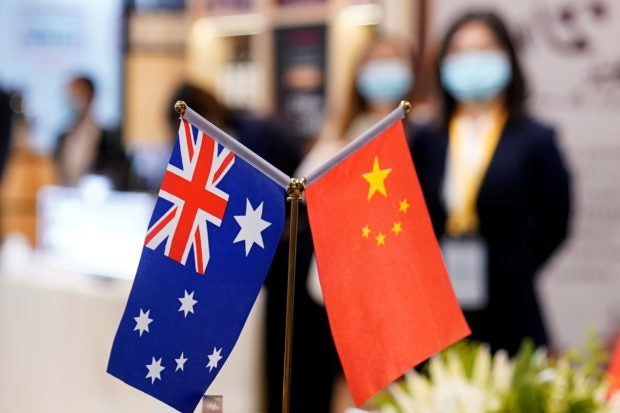 SYDNEY — Australia said it is seeking answers from China on why its lobster exports have been blocked, after a top Hong Kong customs official said Beijing had imposed trade restrictions and lobster smuggling was a national security matter.

Almost all of Australia’s exports of the live seafood, prized at Chinese banquets for its red color, went to mainland China until diplomatic tensions in 2020 saw a series of unofficial trade hurdles imposed by Beijing on Australian produce.

Exports of lobsters to Hong Kong then soared – Hong Kong and Australia have a separate free trade deal – with some of the live seafood finding its way to mainland cities.

Hong Kong’s new Commissioner of Customs and Excise, Louise Ho, told local media on Thursday that a new crackdown on the smuggling of Australian lobsters from Hong Kong to mainland China was an “important part of protecting national security”.

“On the surface, it is a simple matter of smuggling lobsters, but these activities undermine our country’s trade restrictions against Australia,” Ho said, according to local media outlet RTHK.

The comments come as China’s trade practices are being reviewed by the World Trade Organization, with Australia stating China’s actions are inconsistent with WTO rules.

Australia’s ambassador to the WTO said in a statement on Thursday that China had “implemented trade disruptive measures” which had ended Australia’s exports of a dozen commodities, including lobster.

Australia lobster exports to China, previously worth $527 million a year, had been “significantly impacted following the General Administration of Customs China (GACC) notification on 5 November 2020 they would be subjected to enhanced inspection,” a spokesperson for Australia’s Minister for Trade Dan Tehan said in an emailed statement on Friday.

“The Australian Government continues to seek further information from GACC on this matter.”